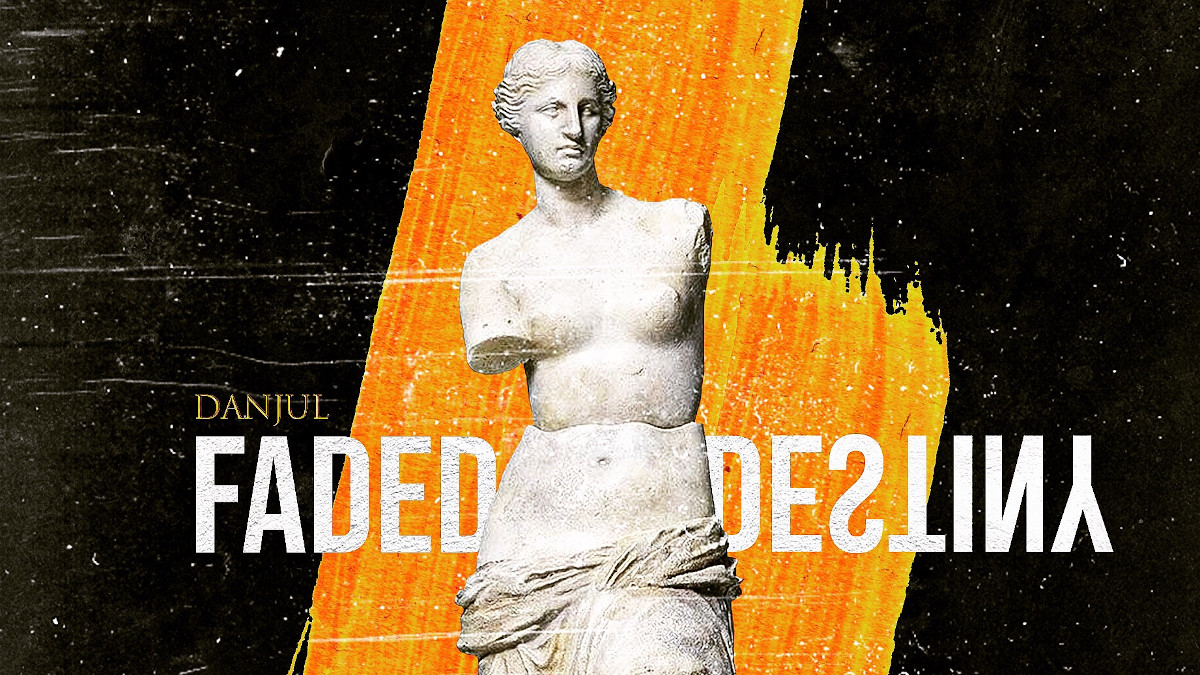 Danjul is a multi-talented artist from Los Angeles, California determined to make it to the top. He’s an ambitious young singer, songwriter and dancer who says he is, “poised to become Pop music’s next King of Pop.” His journey up that mountain started last year with the release of the eight song collection “Origin of Times.” A series of singles followed. Each record brings him closer to his goals. Tracks like his 2019 single “Eyes on You” have racked up some impressive numbers.

“Faded Destiny” is the singer’s latest release and it has already begun converting believers to the Danjul cause. It showcases his creative and experimental songwriting skills as well as some impressive vocal chops. The track opens with a trippy synth intro and quickly drops to a smooth minor key slow jam. Deep sub-bass tones and a minimalist beat hold down the bottom as a mix of ambient synths and sparse piano arpeggios carry the chord progression.

The airy arrangement leaves plenty of room for Danjul’s vocals to shine. He pleads with his lover to clear the confusion of their young romance. Melodically the track is adventurous, and it works. Throughout the song Danjul employs some really creative use of backing harmonies. I particularly like the descending run before the chorus “ask yourself if I, deserve what you’re doing girl.” That line stuck with me long after the song stopped.

Danjul definitely has the talent and ambition to get him where he wants to go. Check out “Faded Destiny” on the Deep Indie Beat playlist, and click the links below to connect with the artist. Follow him as he pursues the dream