Watch Brooklyn Perry Crush the Haters on “Y U Mad Tho?” 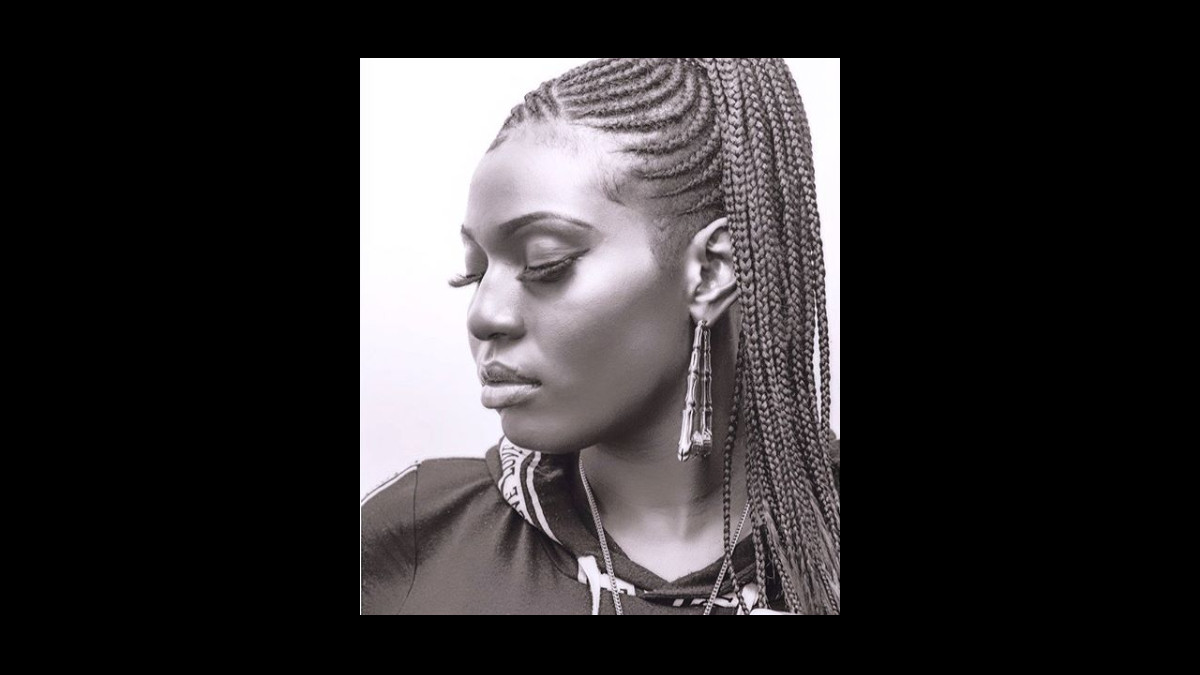 Tanaya Perry is known to the Hip-Hop world as “Brooklyn Perry.” As you might have guessed, the 28 year-old rapper is from New York City. Perry grew up in the Marcy Projects in Brooklyn’s Bedford-Stuyvesant neighborhood. Marcy is both infamous and famous, as one of the tougher neighborhoods in the city as well as the birthplace of some of Hip-Hop’s biggest names. That list includes the legendary Shawn “Jay-Z” Carter. Jay paid homage to his old hood on the track “Marcy Me,” from the 4:44 album.

Brooklyn Perry had her eyes on Hip-hop stardom early on. She first became interested in music at the age of six. She started first by freestyling for her friends at school. By the time she was eleven she was putting her rhymes to paper and writing her own songs. Her earliest influences included her cousin, and the superstars of old-school Hip-hop.

Among her heroes, Perry lists legendary East Coast female rappers Queen Latifah and fellow Brooklyn native, MC Lyte. I was in college during the heydey of both artists. Queen Latifa and MC Lyte were as good as any male rappers of the time, and better than most. They had the skills, the talent, and the confidence. On Brookly Perry’s debut single “Y U Mad Tho,” she proudly follows in their footsteps.

Over a track that is one part old-school breakbeat and one part Trap hi-hat, she confidently raps about her accomplishments and taunts her haters. Perry has the flow and the attitude of a seasoned professional, using confidence and comedy to dismantle he foes. The fact that this is her first single makes her skills all the more impressive. When she raps, “Nothing ’bout this girl is basic,” believe it.

“Y U Mad Tho” is available via all major streaming services. Check out the video here, and listen to Brooklyn Perry on the Deep Indie Beat playlist. Follow the links below to connect with the artist and stay up to date on all of her current and future releases.