Dozenz Brews A Multicultural Funk On “The Album” 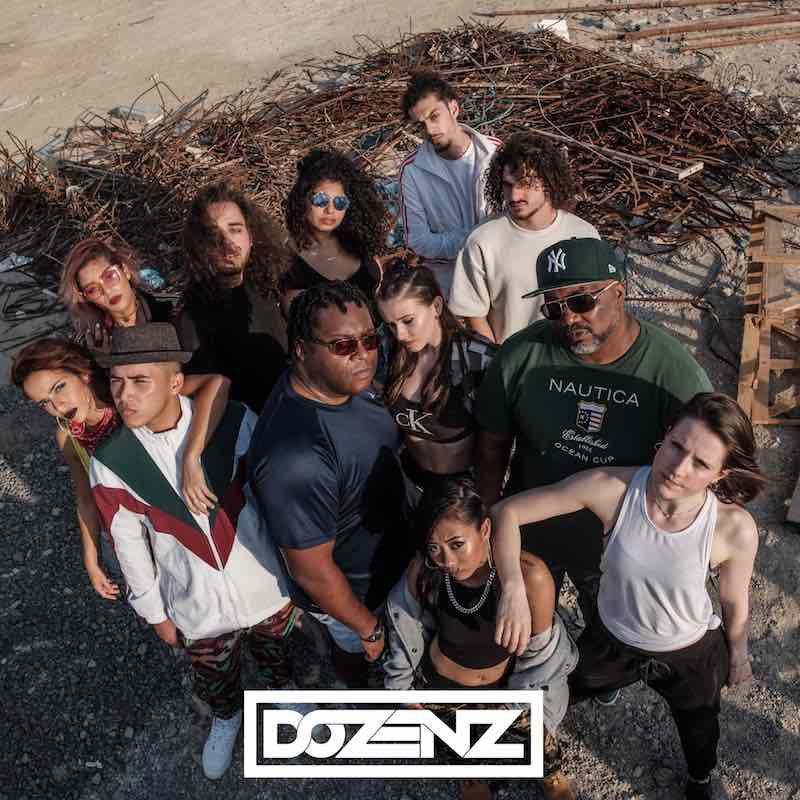 Dozenz is the professional name of songwriter and producer, Saleh “Sol” Hamed. Born in Birmingham, UK and raised intercontinentally in both Los Angeles (USA) and Leeds (UK), Hamed is currently based in Abu Dhabi, United Arab Emirates. His international upbringing left an indellible mark on him as a musician, and as a person. He says, ““My official hometown is Abu Dhabi but consider myself a citizen of Earth.“

Over the years Hamed has worked in Hip-hop, Alternative Rock and EDM. His first rock band Gray Test opened for several international artists. From there he went on to write songs and play keyboards for the acclaimed Dubai-based rock band Juliana Down. Then, in 2017 he launched his solo career and Dozenz was born. The artist began releasing a series of singles which introduced his unique mix of Hip-Hop, EDM and retro Electro-Pop. He is now ready to unveil his first full-length project. It is an adventurous genre-bending epic, simply titled “The Album.”

On “The Album,” Dozenz establishes a distinctive and wildly creative sound. He effortlessly mixes such disparate styles as 80’s Pop, modern Hip-Hop, EDM and Alternative. The result is a completely unique and unexpectedly cohesive vibe. The border-crossing sound is intentional. He explains, “Mixing different yet complementary views on making music that were born out of unique and diverse backgrounds serves as a powerful way to bring people together, and communicate grand ideas in a way that speaks to everyone.”

There is an 80’s synth-Pop thread that ties together all of the tracks on the album. However, within that context Dozenz explores multiple genres. Tracks like “The Two of Us,” “Never Have I Ever,” and “Sweat” seamlessly mix rap and Pop. “Falls Aparts” is a neat mix of modern auto-tune Hip-hop and that retro vibe. Other tracks take that premise even further. “I Don’t Give A…” gets really experimental with vocal sampling. And I really dig the Peter Gabriel inspried beat on “Hurt Somebody.”

Elsewhere on the record Dozenz delves deeply into EDM. “Need Nobody” mixes Pop and dance styles, while other tracks like “iLike” and “Invincible” hit the club hard. The songs “Versions” and “Hurricane” stay faithful to the 80’s Pop theme of the record. Hamed’s experimental nature as an artist makes for a fun listen. I particularly love it when he pushes the boundaries into a whole new sound. “Bigger Than Life” is a real high point. The track starts as a lo-fi electronic and builds into a really catchy pop tune.

Hamed’s style was born of what he calls the “multicultural sonic saturation” of his youth. The end result is a completely unique and refreshing sound that will resonate with listeners from across the popular music spectrum. Checkout the full album on SoundCloud. You can also hear Dozenz on the Deep Indie Beat playlist. Follow the links below to connect with the artist. Stay in the loop on all of his current and future projects.