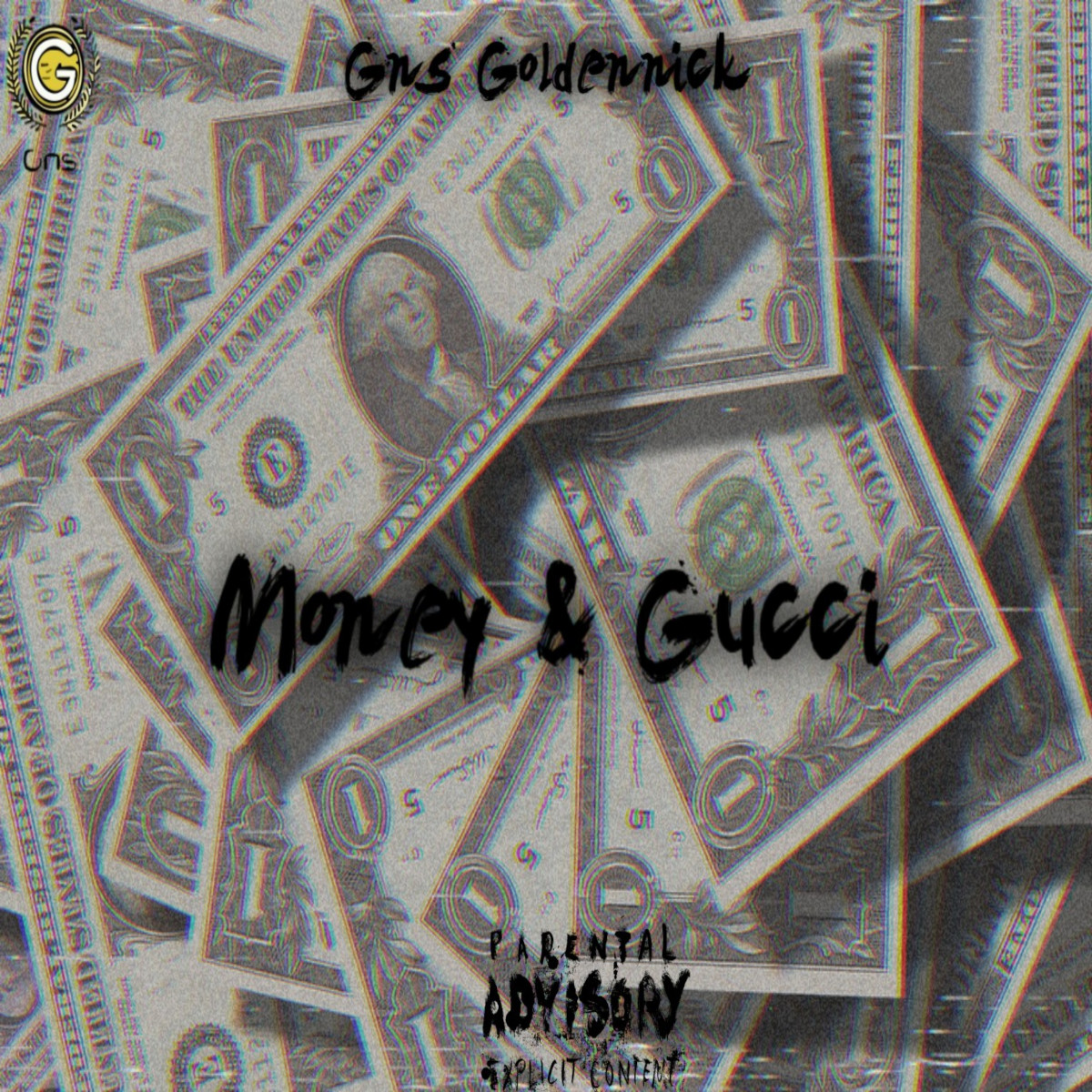 “Money and Gucci” is the new single from Hip-Hop artist, GNS Goldennick. The industrious young rapper is also an entrepreneur. In addition to launching his own music career, Nick owns a record label and media company, Gns Goldennick / Gns Entertainment. In that capacity he has worked to promote his own music and that of other artists like GNS Slicky Key, and Keegn.

Gns Goldennick was born and raised in Baltimore. He uses the streets of his hometown as the inspiration for his music. Nick says, “For the most part I rap about the environment I’ve been brought into which was tough to say the least. I reference “balling” a lot because I was an athlete and it means to always put your best effort into what you do which is what I do with every song I write.”

His latest single was produced by Supa Mario Beatz. “Money and Gucci” is built on a beat that is one part old school and one part new. Trap hi-hats are paired with a classic Hip-Hop kick and snare rhythm. A mellow acoustic guitar and some sparse keyboard samples create a dramatic mood. GNS Goldennick raps in a cool, chill tone. As one would expect, the track is low-key appreciation of money and Gucci. In Nick’s words, “If you ain’t talkin’ damn money, i don’t wanna talk to you.”

Check out “Money and Gucci” on the Deep Indie Beat playlist. Follow the links below to connect with GNS Goldennick. Stay in the loop on all of his current and future projects.