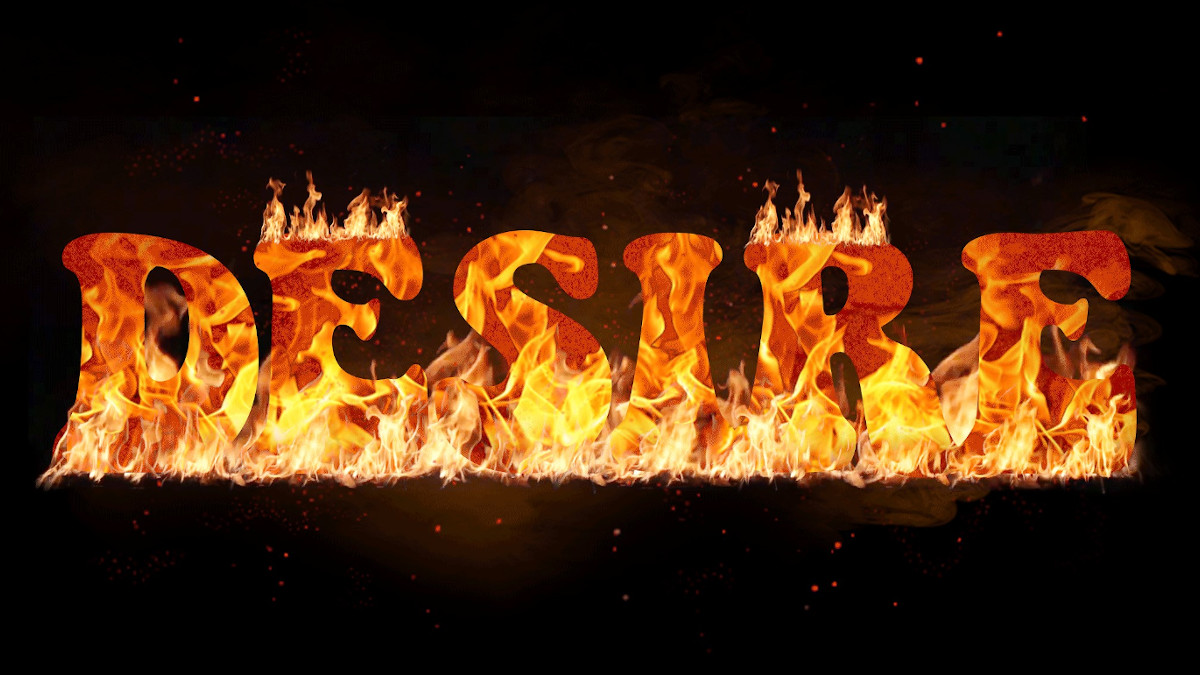 We have heard from both Doddi and Love Guru before. In reality they are two sides of the same coin. Doddi is a DJ, musician and popular radio personality in Iceland. He creates serious electronic dance and pop music. His style is sometimes referred to as Dark House or Sad House music. Love Guru is Doddi’s comedic alter-ego. Under that moniker the artist creates what he calls “silly” music, usually with a hard techno EDM vibe.

Doddi’s latest single is a super-sexy disco groove called “Desire,” and this time he has released the track as a collaboration between his two personas. I wasn’t sure how to interpret that at first, but once I heard the song it made complete sense. The single is a parody, but it is so authentically good that it sounds like the real deal. If not for the 2020-quality production, one would easily mistake “Desire” for a legitimate radio hit from the end of the disco era.

The video for “Desire” is half the fun. In period-perfect garb, Doddi and his band of lounge lizards groove out in polyester splendor to a bass and synth driven jam that is one part Daft Punk and one part Chic. With Nile Rodgers style funk guitar, thinly veiled sexual innuendo and jumpsuit-clad background singers, “Desire” is as real as a Polaroid of your parents’ wedding reception.

To add to the fun, the video has a creative back story. The track is credited to L.G. Jackson and the Loveaholics from their double album “Best Love Hits.” As the story goes, L.G. (Love Guru) recorded the video in 1980 when he was trying to make it as a white Barry White look alike in Nevada, USA. On a cool side note, the bass player in the video is portrayed by former Reykjavík major, and popular Icelandic comedian Jón Gnarr.

Listen to “Desire” on the Deep Indie Beat playlist. Doddi will release his first album in 2020, with more singles scheduled for this summer. Follow the links below to connect with the artist and stay in the loop on all of his current and future projects.