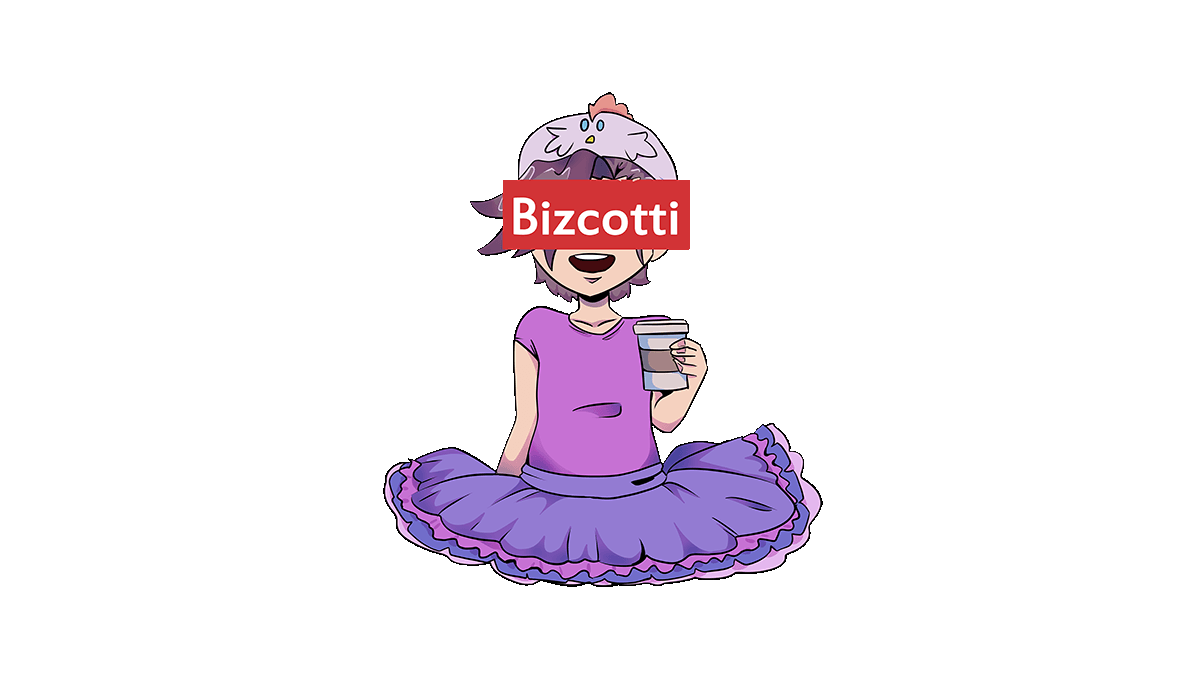 Vanilla Bizcotti is a man of many talents. The comedic hip-hop artist has created an entire brand around his creations. He is a popular Twitch gamer. With nearly 1000 followers he streams vintage Xbox, Playstation and Wii games for “Hot Retro Action.” From his homepage he offers merchandise and other media related to the channel.

As a musician, since 2017 Bizcotti has released a series of tongue-in-cheek hip-hop singles and albums. His latest release is the song, “Action,” a lo-fi Trap beat featuring old-school diss and battle rap calls. The main verse is delivered by Vanilla himself in his signature low, monotone lead vocal. He is then joined by guest artist Dalk0 for a rapid-pace emo-rap response.

His songs are often relevant to other content he offers online. Previous releases include songs like “Never Gonna Play Fortnight,” a gamer parody of Rick Astley’s classic 80’s Pop/Disco hit “Never Gonna Give You Up.” In a similar Weird-Al vibe, his single “Nascar” is a parody of “Mask Off” by Future.

The Arizona native had a difficult time in his youth. He was born with respiratory and heart health issues. As a teen he suffered the additional hardship of bullying and abuse. The artist channeled those challenges into creative energy. He used comedy and his outlandish ways to get through the toughest of times.

Continually expanding his multimedia empire, in 2018 Vanilla Bizcotti began producing and starring in a series of short films and even a comedic online television series titled “Painting With Vanilla Bizcotti.” As for his future plans in this arena, his bio says “A newcomer to the acting and directing world, Vanilla will soon rise up, and take the acting, and performing world by storm.”

You can hear “Action” on the Deep Indie Beat playlist. Follow the links below to connect with Vanilla Bizcotti in all arenas. Stay in the loop on all of his current and future projects.