Juliah and Tiger Darrow’s Dreamy – Something On My Mind 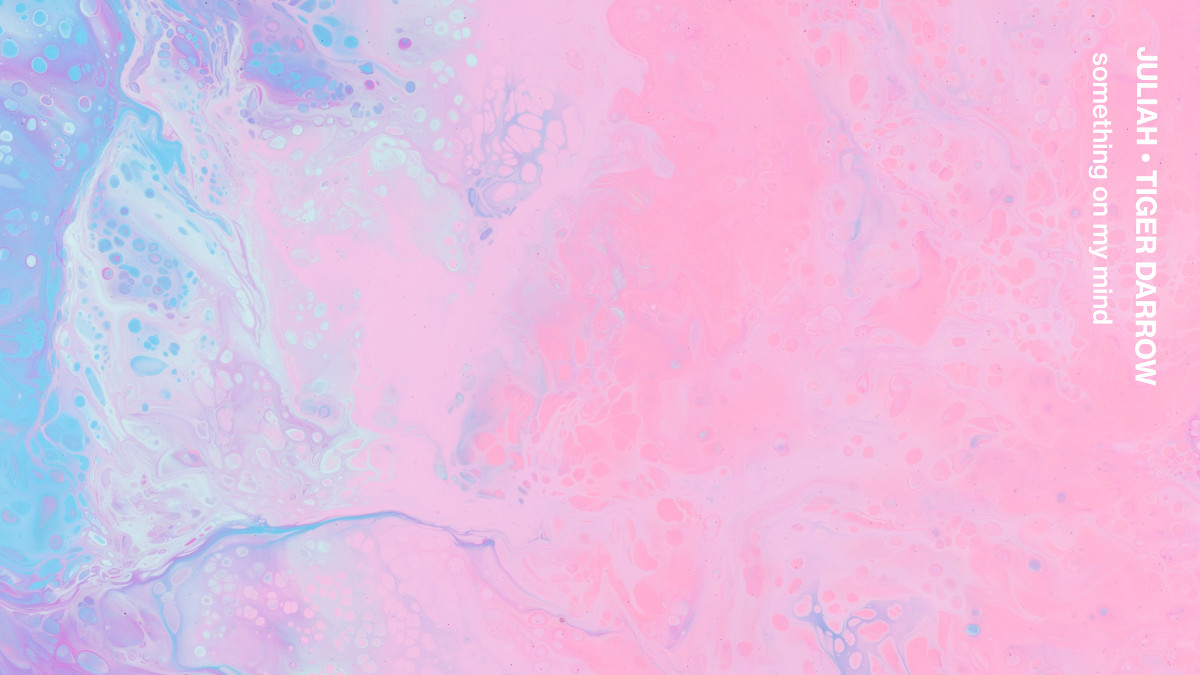 Juliah is a singer-songwriter, producer and audio engineer based in the New York City metropolitan area. Since childhood her passion for music has guided her path. Singing since the age of 4 and writing her own songs at 8 years-old, music became a form of therapy for Juliah. It remains so to this day.

Music is the humming of the soul. Music is art, and art is the representation of my silence.

Her infinite passion for music drove her to enroll in Audio Engineer and Music Production school. After graduation she set out to bring her sound to the masses. Through numerous performances at Sofar Sounds events she met fellow New Yorker, Tiger Darrow. Originally from Texas, Darrow is a successful Indie-Pop singer-songwriter, multi-instrumentalist, and producer. The two set out on a project together.

“Something on My Mind” is the duo’s debut collaboration. The track is a chill and ethereal bit of downtempo Indie-Pop. The lush keys, chorus-soaked guitar and ambient vocals brings to mind the dreamy 1980’s Alt-Pop sounds of Cocteau Twins. The retro-synthwave vibe is paired with modern production techniques and a slow trap-style beat.

Subdued piano and guitar flourishes add an occasional jazzy flare. In a beautifully dreamy and breathy tone, Juliah muses introspectively of an internal battle with insecurity and the anxiety of restless overthinking. However, ultimately the story is one of triumph as she sings, “Never let it knock me out, I stand back up and fight.”

Listen to “Something on My Mind” on the Deep Indie Dive playlist. Follow the links below to connect with Juliah. Stay in the loop on all of her current and future projects.