Anomalous Goes Dark on the New Mr. Me 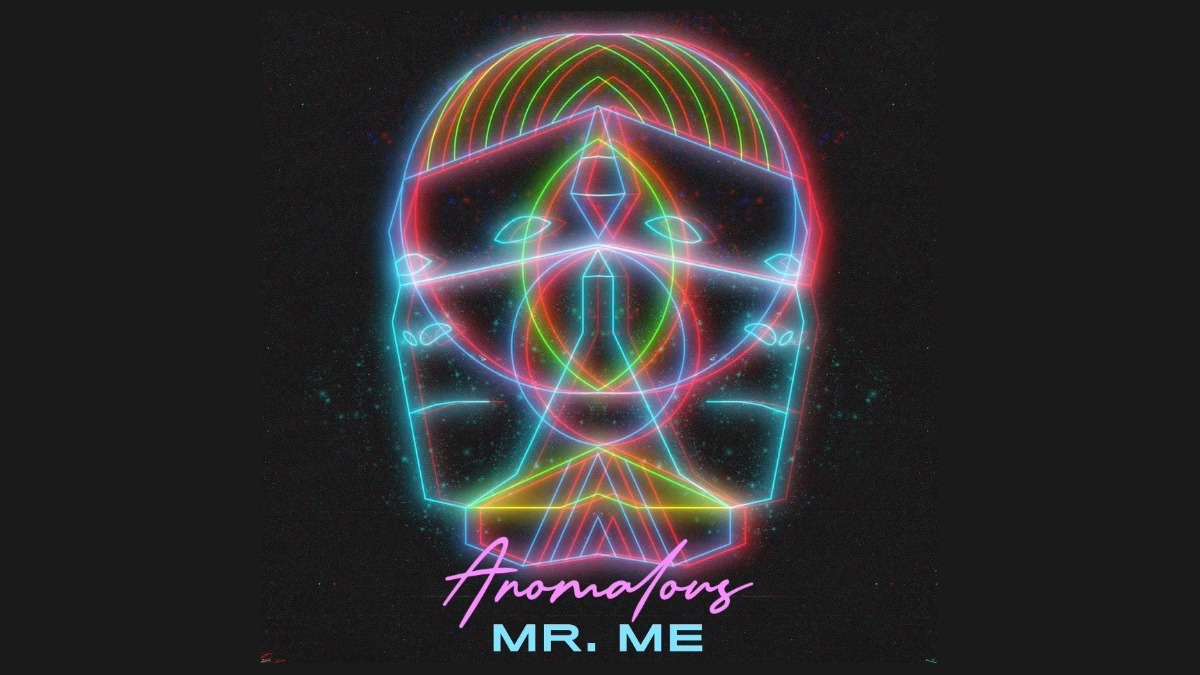 On the debut album “Mr. Me,” Anomalous explores the macabre. The dark pop electronic duo from Helena, Montana have created a seven song collection of nuanced and emotionally complex songs. With a sound that resides somewhere in the space between Experimental Electronica and Goth, the group pulls inspiration from the shadier regions of the human condition.

Anomalous is the collective creative brainchild of Johnny Freeman and Christian Michael. The duo came together as a musical project in October of 2019. Freeman’s experience in songwriting and electronic music production and Christian’s background in religious music proved the perfect mix of ingredients to create an unique and layered sound. They use fire and brimstone imagery and lush minor key electronic arrangements to effectively pull the listener into a world of introspection and dark symbolism.

Our songs explore the dark and macabre side of humanity using powerful rhythms, immense synths and passionate vocals. We hope to create thought provoking imagery with our art, and we hope to introduce our audience to the human soul and the shadows that live there.

From the low, slow synth bass and beat of the opening track, “Stage” they make it clear that this will be a complicated journey. “All we are is morbid entertainment,” sets the scene for the darkness to follow. Their signature dual lead vocals and low droning bass eventually gives way to a cool X-Files style synth arpeggio progression.

The science fiction theme recurs throughout the record and meshes with shades of modern electro-Pop and classic Alternative Rock. At first glance the artists they look to for influence seem somewhat incongruous. The band lists widely disparate acts as 21 Pilots, Johnny Cash, Hans Zimmer and Mumford and Sons as inspiration. However, somehow it all makes sense as the band muses on themes of life, death and the meanings of each.

There is a Progressive Rock vibe that flows through many of these songs. Tracks like “Cinder” and “Selfish, Ruthless Ghosts” hint at some of the early electronic experiments of The Alan Parsons Project. Elsewhere the band dips into the worlds of 80’s and 90’s Alternative. The title track for instance has a rapped verse that brings to mind Placebo or Wall of VooDoo. The record digs further into Hip-Hop on the closing track “Inferno.” Throughout the group’s stylistic explorations they maintain their dark and dramatic vibe.

“Mr. Me,” is an exciting debut from Anomalous. The young duo combines excellent production techniques with creative compositions and lyrics loaded with unearthly poetic imagery. It is a great record, and quite an accomplishment for a group that formed only a few months before its release. You can check out Anomalous on the Deep Indie Dive playlist. And follow the links below to connect with the band and stay in the loop on all of their current and future projects.