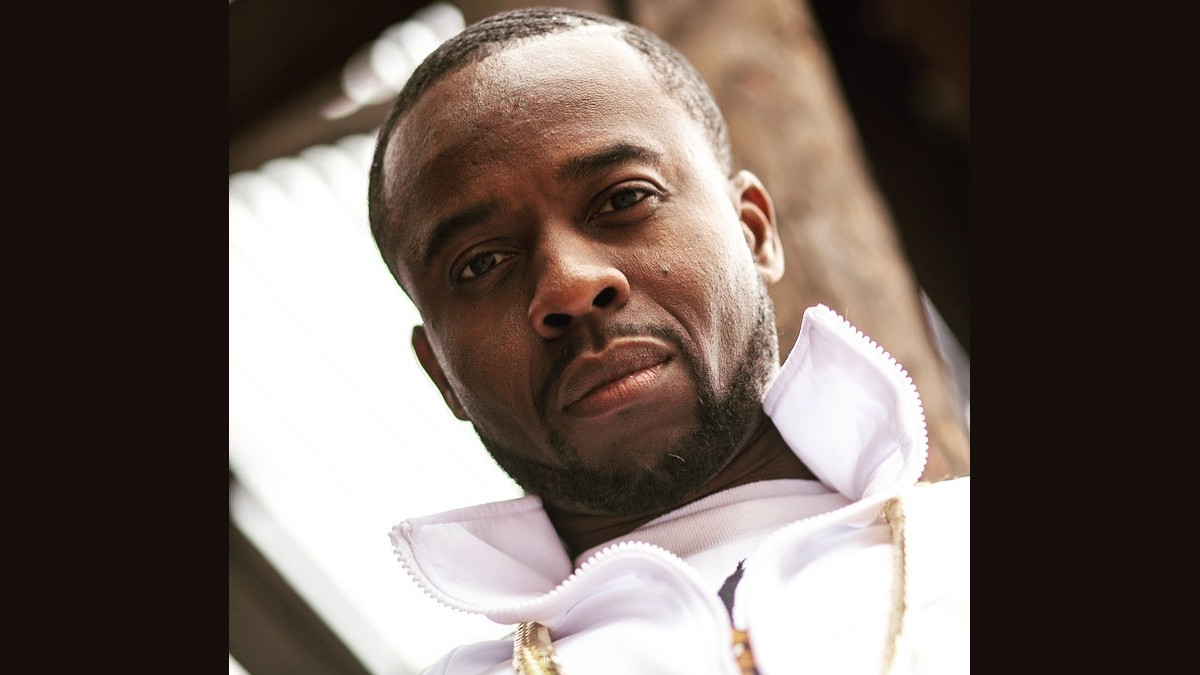 Sabathil (pronounced ‘Sabath-EL’) is a Hip-hop artist originally from the East Coast but now doing his thing in Arizona. Born in Bronx, New York and raised in New Jersey, Sabathil moved to the Southeast to work with his late brother, Thaahum. The two originally formed the Hip-Hop quartet ETMC’s (Extra Terrestrial MC’s) with two other local rappers.

That project was short lived. However, Sabathil and Thaahum continued on as a duo and enjoyed a number of successes together. They worked on numerous movie and TV projects with mainstream directors, including Adam Rifkin and Kevin Smith (Jay and Silent Bob). These projects led to many others in both music and comedy, including a series of song parodies featured on the Showtime series “LOOK.”

After the passing of his brother, Sabathil embarked on a solo career. The completion of his debut solo album, ‘Alpha Centari’ was the realization of a promise to Thaahum. The six song collection includes the track “Like Me. Earlier this month the rapper released a new video for the song. With over 30,000 views on YouTube it is already generating quite a buzz.

“Like Me” opens with trippy ambient keys that float in the air above the mix. After the brief intro, the beat drops. It is a slow groove with elements of old-school Hip-hop, modern Trap and a low subterranean bass.

It is a cool beat, but the real star of the show is Sabathil’s expert flow and smart rhymes. Rolling through palm trees the rapper delivers a scathing battle rap with plenty of disses, bragging and a touch of sci-fi. He continues his previously established extra-terrestrial theme with lines like, “I fly so high they call me the 10th orbit.”

Check out the video for “Like Me,” and listen to the song on the Deep Indie Beat playlist. Follow the links below to connect with this talented artist.