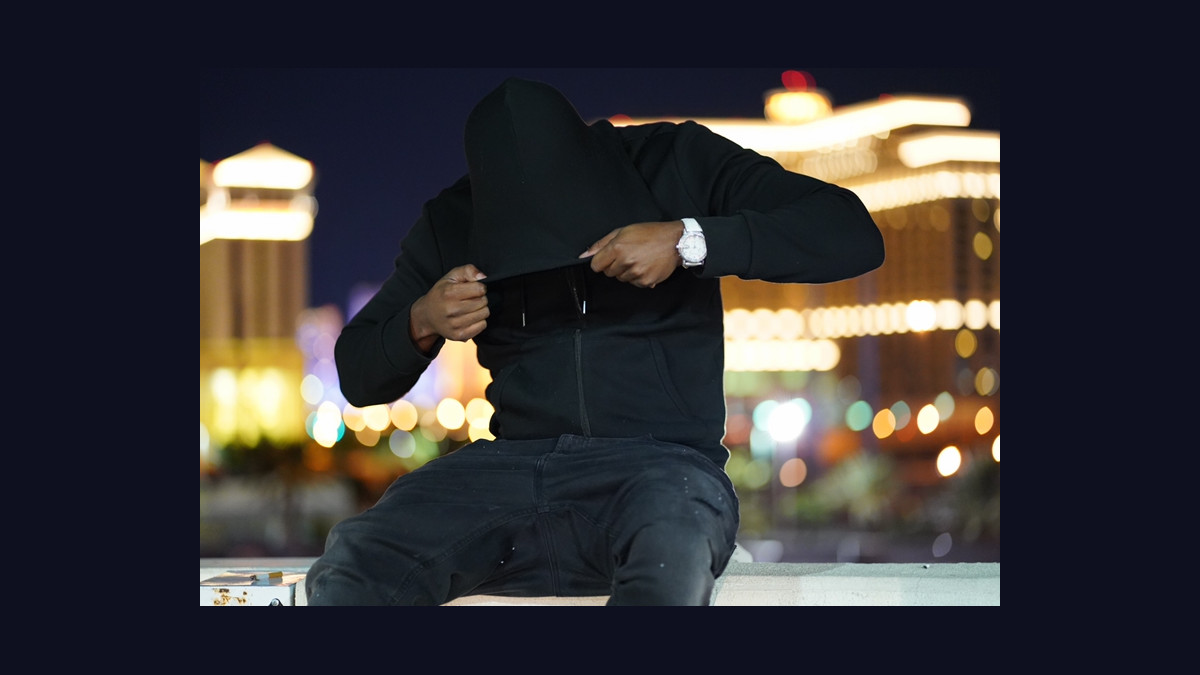 Prxscott is a multi-talented aspiring Hip-hop artist, currently based in Las Vegas, NV. For the last 15 years he has been making a name for himself in two different cities. Originally from the Alberta district of Portland, Oregon, Prxscott came from humble beginnings. His early love for music proved an effective escape from the poverty of reality.

Inspired at a young age by listening to his older brother’s 90’s Rap records. Old-school Hip-hop legends like NWA made a big impression on the young fan. Years later Prxscott would carry those inspirations into his own music. In that time, the young artist has accomplished a number of successful projects. They include his own singles, several features on fellow artists’ projects and even a book – “The Alberta Trap District” and it’s accompanying soundtrack.

His latest project is the newly released “Northeast Legends,” a gritty five-song EP of life on the street. Struggling with the familiar subjects of money, women and drugs Prxscott and his crew deliver anecdotes and philosophies of the hard realities of gang life. As he says on the track My City, “There are lions and tigers and bears in my city.”

Musically “Northeast Legends,” borrows the best from the past few decades of Hip-hop and R&B. From the opening title track to the gangster manifesto, “Gotti” the record brings to mind the production work of NWA alumnus and music legend, Dr Dre. In the 1990’s Dre basically invented the West Coast sound by sampling the music of 70’s funk genius George Clinton and his band P-Funk.

Prxscott takes that cue here and lays down some very funky old-school grooves. Analog synths and basses are matched with vocal and string samples from soul classics.

It’s not all old-school. The beats on the EP mix classic 808 grooves and modern Trap rhythms. It is a great sound, and a cool counterpoint to the Funk and R&B samples throughout. Other songs incorporate additional nuance, like the 80’s R&B vibe on the chorus of “What I’m About.” The song “On My Own” has a cool, almost creepy funk to it. “Gotti” sounds like the soundtrack to a pool party… at Eazy-E’s house, “Raise a glass and pledge allegiance to the cartel.”

“Northeast Legends” is available on all major streaming services. You can hear “Gotti” on the Deep Indie Beat playlist. Check it out and follow the links below to connect with this exciting and multifaceted artist.