Late Rental Goes Deep into the Silence – Around Here 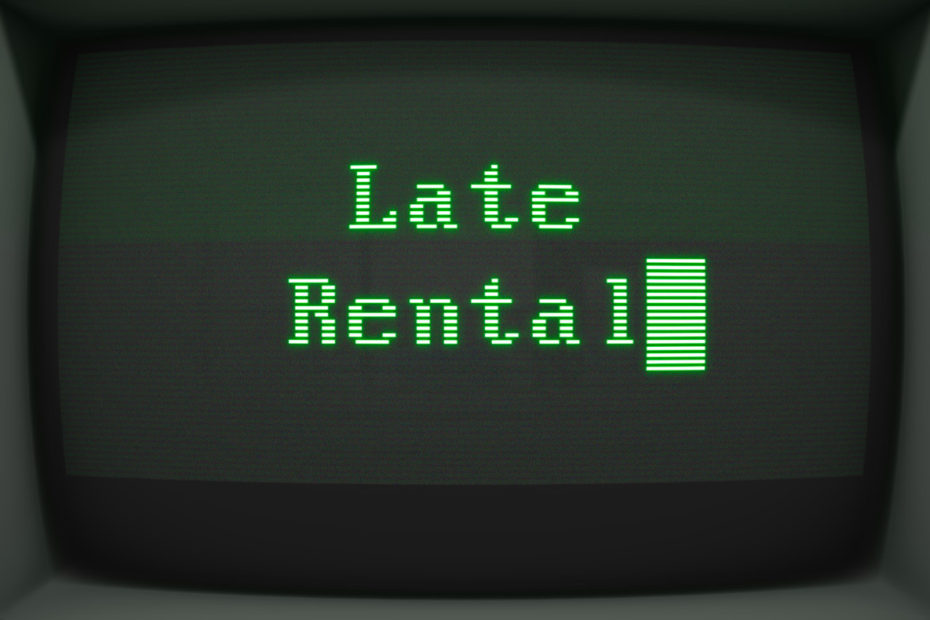 Late Rental started playing together about five years ago. However, life and geography have kept them apart until now. The band recently relaunched their collective endeavor with the release of the brand new song and video , “Around Here.”

The band members are still all living in separate cities. But, like the rest of us, they’ve learned to adapt and telecommute. Late Rental is; Jordan Decker (vox, guitar), Zac Vanacoro (bass) and Matt Fernicola (lead guitar). Regular readers of The Static Dive may recognize Fernicola from his group The Foes of Fern, who appeared on these pages in April. The video for “Around Here” features the band recording each of their parts from NYC, Peekskill, and Asbury Park, NJ, respectively.

“Around Here” is a soulful and introspective song. Just as the video is a sign of our times, in both lyrical and musical content, the track is particularly poignant in the quarantined and locked down world of 2020. Jordan sings of his own self examination in solitude. However, the struggle is universal and the loneliness he copes with is inherent to the human condition. We feel it when he sings, “I’ll never get along with the emptiness, that finds me in the night.”

Musically, the song’s cool mellow verse rides on a groove of drumstick and snare clicks. Sparse guitar and piano chords create plenty of space in which the lonely singer is left to ruminate. Sound fills that room as the mix opens up in the chorus. The track cuts to a nice funk in the bridge followed by slick and jazzy guitar solo from Fern. On the outro, Vanacoro continues the Jazz vive with a really nice melodic bass solo.

Check out the video for “Around Here.” You can also hear the song on the Deep Indie Dive playlist. And follow the links below to connect with Late Rental.