Comin’ Home The Band – It Will Be OK 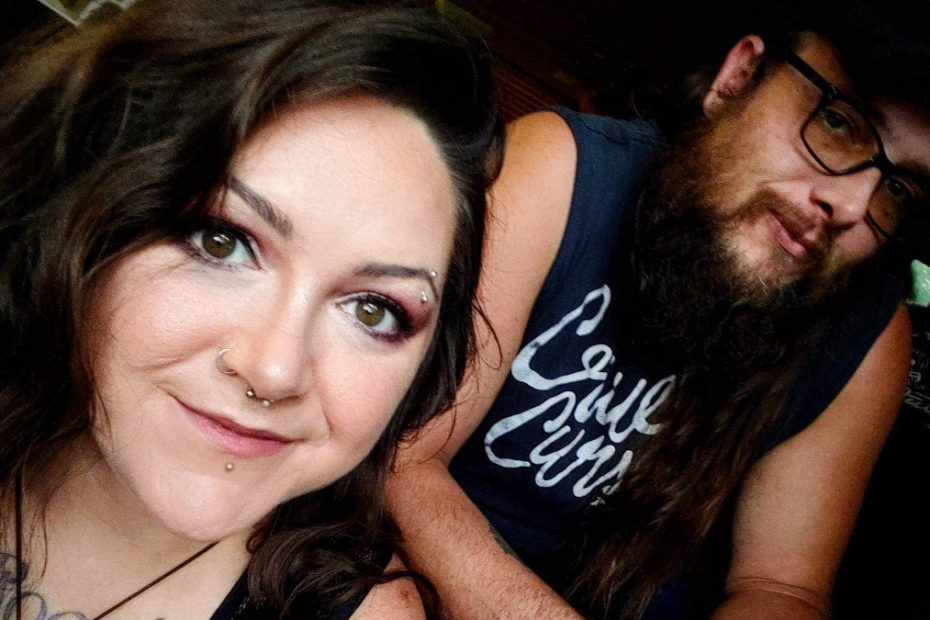 Comin’ Home The Band is an acoustic duo based in Central Florida. Partners in music and in life, married couple Amberle and Tony Madden have been making music and writing songs since 2014. Soon they sold almost everything they owned, packed the rest into an RV and moved from their home in Spokane, WA to the Tampa region.

Once there, they met drummer Jason Brubaker and their two-piece became a trio. They spent the next few years touring the Southeastern United States, making a name for themselves as a top-notch grungy, bluesy Rock band. In that time they have gained thousands of followers online and played over 160 shows in the real world. They released a live album in 2017 and a studio album earlier this year titled “ALL IN.” On April 18, Jason tragically passed away.

Amberle and Tony were a duo once again, and they turned to music to heal. The result is the forthcoming acoustic album “Wide Open.” The soulful “It Will Be OK” is the debut single from the album. The song is a cathartic and realistic look at grief and the process of healing.

Over Tony’s excellently recorded and performed bluesy folk guitar, Amberle sings a beautifully soulful and honest message of unity in the face of adversity. She offers no answers, because sometimes there are none. But in these days of hardship across the world, it is important to remember that we’re all in it together. On “It Will Be OK,” Amberle offers empathy and understanding as she sings, “None of us know, none of us can say. All that we can do is raise our hearts and pray.”

You can hear “It Will Be OK” on the Deep Indie Dive playlist. Follow the links below to connect with Comin’ Home The Band. Stay in the loop on all of their current and upcoming projects including the new album “Wide Open.”

Comin’ Home The Band on the Deep Indie Dive playlist