One And a Half Dog – Fire in the Hole 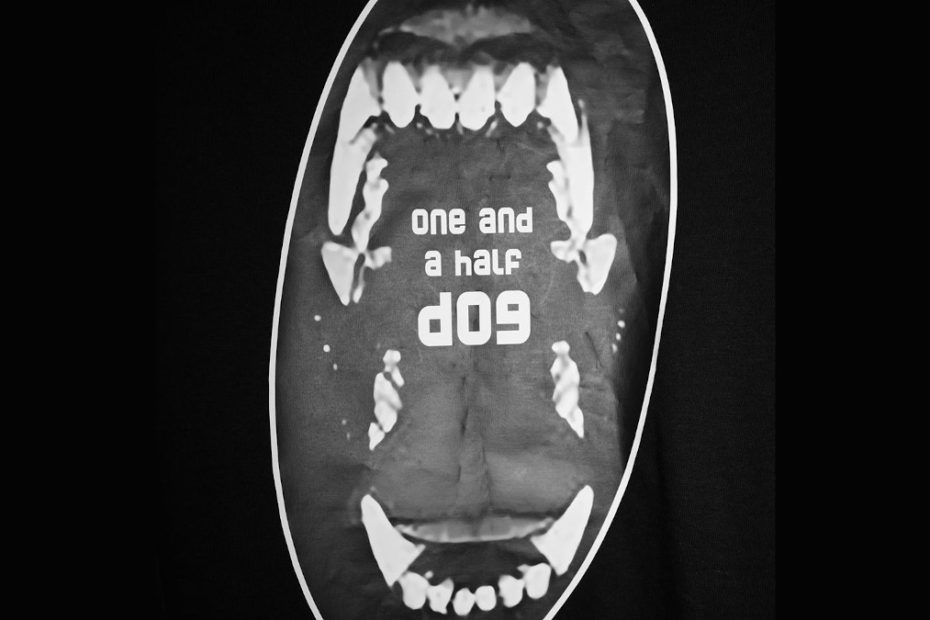 One and a Half Dog is a brand new, hard rocking five piece out of the industrial docklands of Trondheim, Norway. The members of the band first started formulating their sound three years ago. However, things all came together last year when they really got down to writing. They had a full lineup, they had the songs and they hit the studio.

Since then, One and Half Dog have released two singles. Each has connected with fans, earning thousands of spins on Spotify. “Fire in the Hole” is the band’s latest and it is an excellent representation of the Norwegian quintet’s powerful sound.

The track opens with raw big beat drums of Bjørn Jensen. Soon, the crunch of electric guitars (Morten Jensen, Lars Nielsen) and a low rumbling bass (Pål Akset) enter the mix. Together they define the band’s dark and grungy energy. The group’s members find inspiration in Rock & Roll from the 70’s to modern day bands like the Foo Fighters and Rival Sons.

Their sound reflects those influences. For instance, vocalist Dag Aure’s powerful howl brings to mind both the 90’s icon Maynard James Keenan and 70s/80s hardcore legend Glenn Danzig. The performance and recording suggest Nirvana’s raw masterpiece “In Utero,” while the track’s complex arrangement hints at heavy progressive acts like Metallica and Tool. It is a great mix and a lot of fun to listen to.

You can hear “Fire in the Hole” on the Deep Indie Dive playlist. And, follow the links below to connect with One and a Half Dog. Keep up to date on all of their current and future releases.

One and a Half Dog on the Deep Indie Dive playlist