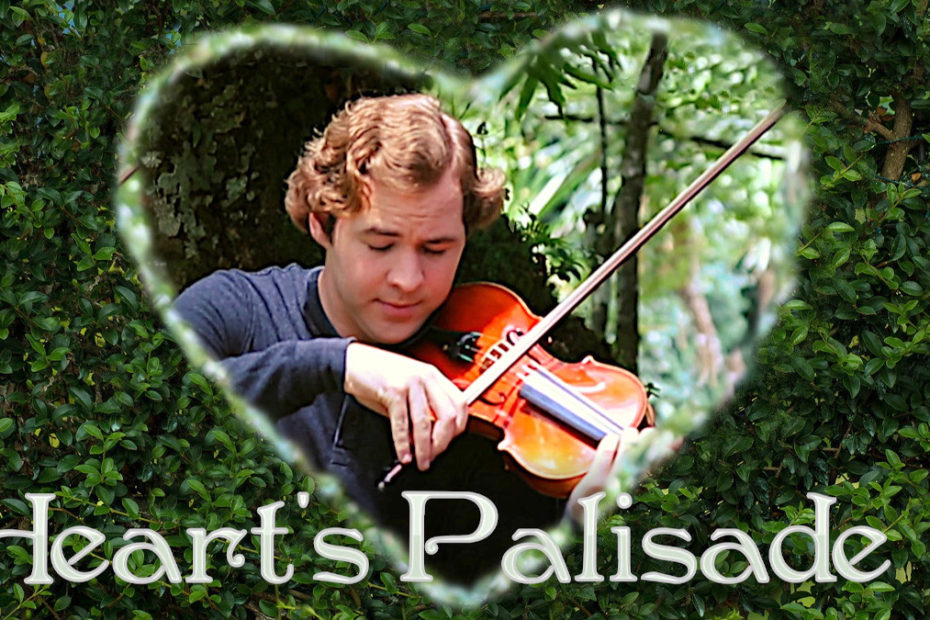 Violinist Jonathan Anderson’s musical journey has led him down some interesting and fulfilling roads. In his youth, he and his family left their home in the United States and ventured south of the border. While travelling through Mexico and Guatemala they started a musical not-for-profit (Symphonies of Hope) to bring hymns and classical music to poor families.

Through his work he became a skilled musician and teacher. Once back in the US, the Wisconsin native decided he wanted to continue his work, teaching people to play the violin. So, he started the YouTube channel The Tiny Violinist. Through this new medium he hopes to bring the music he loves to people all over the world.

Jonathan is a composer and performer as well as a teacher. Over the past two years he has released a series of instrumental pieces. His catalog includes covers of Classical masterpieces and even Pop culture works like The Avenger’s Theme. His original composition, “Heart’s Palisade” is his latest release.

The track is a beautiful Celtic-tinged piece for solo violin. Jonathan is accompanied primarily by a nylon stringed classical guitar. An ambient bed of strings expands gradually as the song progresses. All components of the track are expertly executed. However, the star of the show is the composer’s own violin. The subtle nuance and serene warmth of his playing are the heart and soul of the song.

Check out the video for “Heart’s Palisades.” The song is also featured on the Deep Indie Chill playlist. Follow the links below to connect with Jonathan Anderson, The Tiny Violinist.

The Tiny Violinist on the Deep Indie Chill playlist