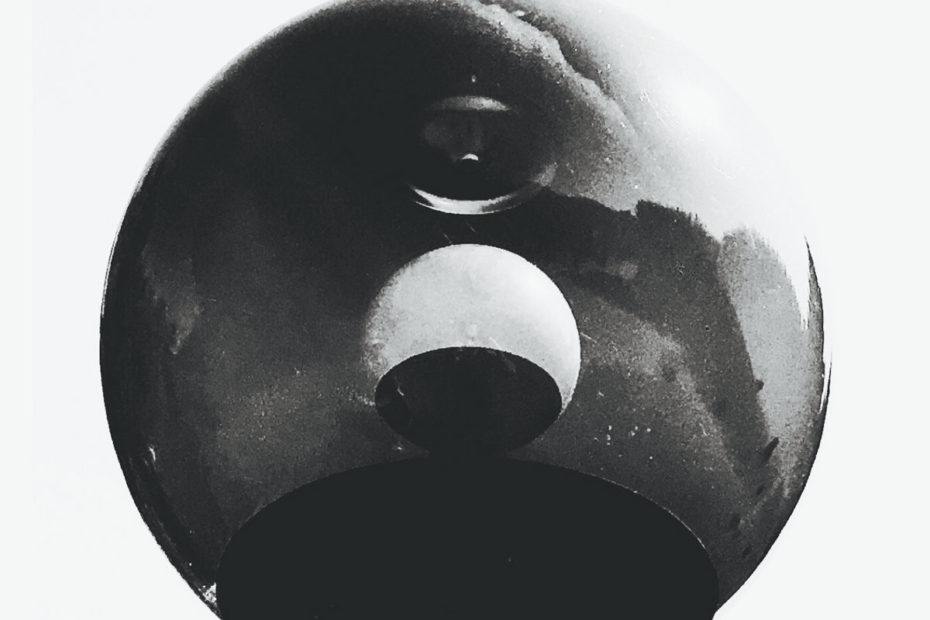 Chicago’s Black Magick Marching Band is a musical project seemingly from another time and place. Given their mix of psychedelic instrumentation and fantastical lyrics, that time and locale could be 1960’s San Francisco or the ancient mythological realms of faeries, wizards and goblins. On the group’s Facebook page they describe the mood as, “doom, mesmerism and weird vibes.”

“Unseelie” is the debut single from Black Magick Marching Band. Even the song’s title is a reference to mythological faerie lore. The track opens with a bit of trippy backward and delayed guitar which fades into a retro analog synth and acoustic arrangement. Setting a scene of wonderfully Gothic imagery, the singer joins the mix dropping references to a “kingdom by the sea” and inviting us to join them in their “midnight revels.” It’s dark, quirky and a lot of fun. The whole feel of the verse brings to mind early, Syd Barrett era Pink Floyd.

In the chorus the track takes on a much more traditional pop feel. It is still retro, but of a time in our own modern history not of Middle Earth. The catchy hook and harmonies of “Hey now, tonight,” will stick in your head. However, true to form, immediately after each sing-song chorus the band breaks into an acoustic instrumental section of overlapping minstrel-like melodies.

Robert Plant once described the music of Led Zeppelin as, “deep and meaningless.” He was referring to his own brand of lyrical dark wizardry and mythical imagery. It is a wonderful Rock & Roll tradition which Black Magick Marching Band has embraced wholeheartedly. Check them out on the Deep Indie Dive playlist, and follow the links below to connect with the band.