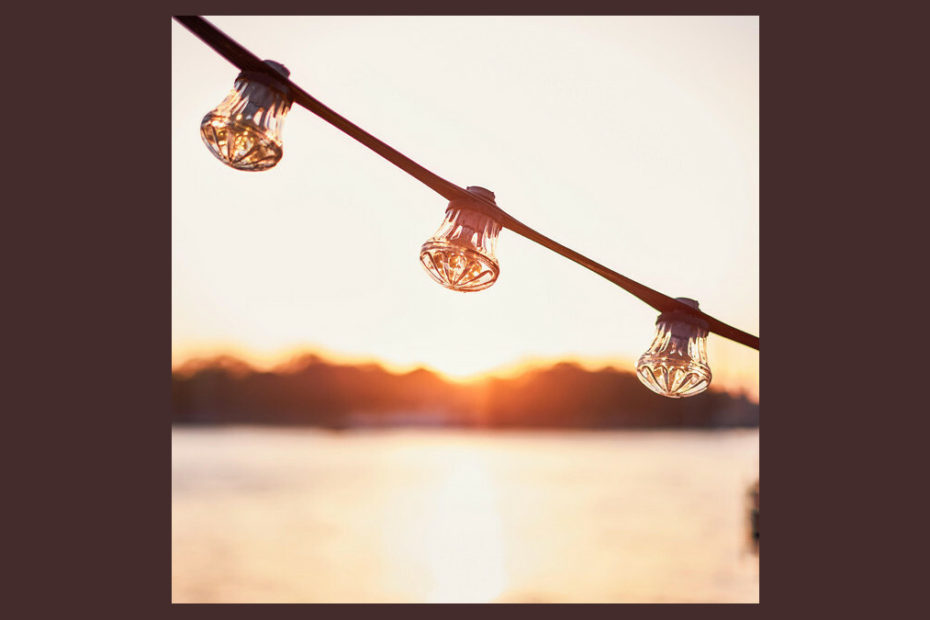 Karl-Johan Strandberg is a talented guy. By day, he is a television and film producer in his hometown of Stockholm, Sweden. By night he is a photographer, entertainer and musician. Although he has been working as a DJ for the last two decades, Karl only recently began releasing his own original music. To date, he has dropped three singles; “You and I,” “If You,” and his latest “Gone.” Strandberg is currently working on a full length release with an as-yet unnamed vocalist from New York City.

“Gone” is an adventurous and creative track that freely mixes genres and grooves into a chilled by funky vibe. The track opens with sampled acoustic drums and a smooth electric guitar melody. Over the course of the first one minute and thirty seconds of the track, Strandberg introduces an entire ensemble of eclectic instrumentation. A bouncing backbeat electronic bassline meets trippy panned and delayed vocal harmonies. After a few measures, an upbeat sixteenth note EDM beat, groovy Latin conga drums and a funky wah-wah guitar join the mix to pick up the pace.

Where “Gone” really takes flight however is at the 1:16 mark when Karl introduces a New Orleans style Jazz horn ensemble. I didn’t see that coming. The brass adds such a cool human element to the sound. Throughout the mix, acoustic and electronic elements share space interchangeably to create an organic groove not often heard in electronic music. It is a mesmerizing sound.

You can hear “Gone” on the Deep Indie Beat playlist. And follow the links below to connect with the artist. Stay in the loop on all of his current and future projects, including his forthcoming album.