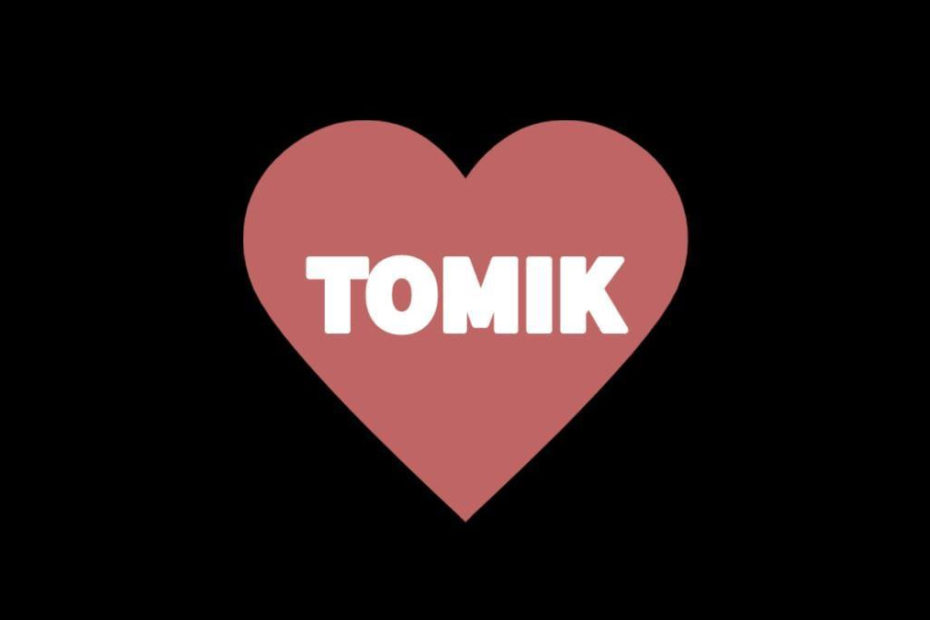 Although he only recently began releasing his original songs professionally, London-based singer/songwriter TOMIK has been creating music his whole life. He began writing songs at the age of thirteen. The multi-instrumentalist composes emotional Alt-Pop music on both piano and guitar. His sound has been influenced by the similarly inclined Coldplay as well as the more avant garde and adventurous Radiohead. However, he has been equally impacted by more introspective and thought provoking songwriters like the complex and somewhat tragic Jeff Buckley and Ryan Adams.

He released his first single last year. The song “Confidence” features the artist’s signature introspective and autobiographical writing paired with an upbeat acoustic guitar driven mix. Recently TOMIK released his follow-up single. “Sabotage” is an emotional piano ballad that digs deeply into the psyche of the singer. He examines his own past choices and an apparent penchant for ruining, or sabotaging interpersonal relationships. He seeks to overcome these hurdles, hoping to defeat fear through personal growth.

Lyrically it is a song years in the making and speaks of breaking negative habits and about embracing a willingness to change.

Musically the track follows a rolling and melodic piano chord progression. Each instrument tastefully occupies its own space in the simple arrangement of piano, bass, drums and guitar. Of particular note is the spacious guitar track. The vocal melody and piano playing are tightly intertwined. The song’s subtle feedback guitar creates a light ambiance in the mix. It is a great effect.

You can find more information at www.tomikmusicuk.com and by subscribing to his YouTube channel. Connect with his socials below, and listen to “Sabotage” on the Deep Indie Dive playlist.