The Cool Aesthetic of Nik Orosi 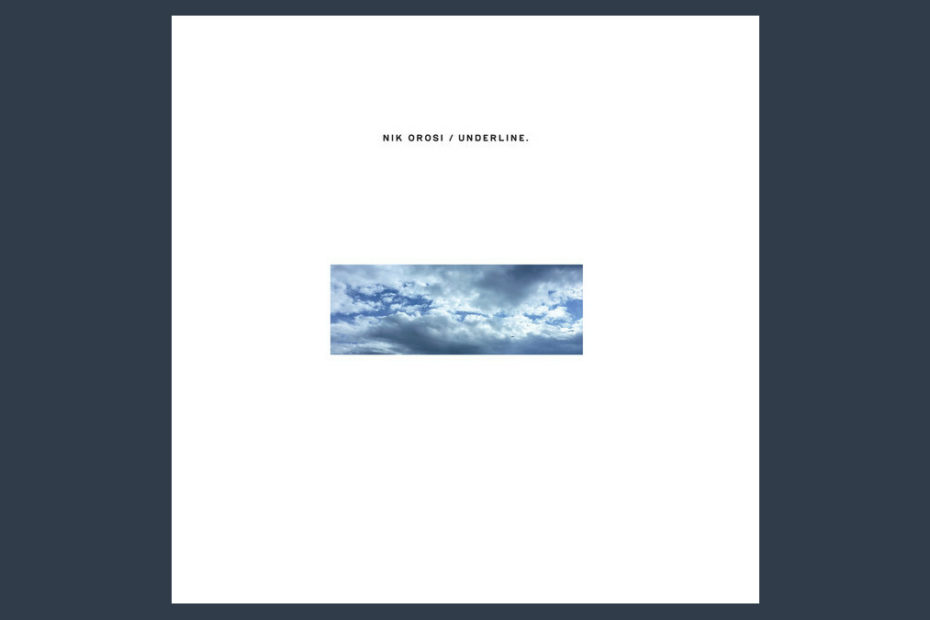 Nik Orosi is an interesting cat. When he first sent me his music he described it simply as, “Basically making music for my caffe where we need a tranquil place.” Although that definition may be technically accurate, each of those things is more than it seems.

He’s a big deal in the coffee world. Nik was the Croatian Barista Champion in 2006, 2007, 2008 and 2013. He and his Elis Caffe have topped ‘Best-Of’ lists and won dozens of other awards worldwide. Guys like that don’t do things halfway. That is true of his music as well.

Orosi specializes in downtempo and ambient electronic music, with all of their many permutations. His choices in composition and production create a unique vibe. While the sound is ambient and serene, its rhythms and melodies remain prominent and engaging. On his album “Underline,” he mixes acoustic and electronic instruments for a sound that is equal parts organic and robotic.

Throughout the six song collection Nik Orosi uses both samples and live recordings of acoustic instruments ranging from a small hand drum to a harp. Modern EDM drum and bass grooves meet waves of soft analog synths. Vocals float in and out of the mix, but only when it fits the mood. The beats range from Ambient House to Lo-fi Chill-hop. Again, the styles shift only when it works for the groove. This is music in which the mood is king. Every decision is made with vibe in mind.

That aesthetic is wonderfully represented on both the song and video, “I’ll Give You My Love.” The song is the opening track on “Underline.” From the start, we are off on a super-chill trip through the decades of mellow music. The opening Latin Jazz-hop loop introduces swelling 80’s synths and a laid back 90’s beat. From there the song meets ambient, disembodied voices and subtle-but-funky analog snyth and electric piano riffs. At the midway point the song briefly breaks down into a trippy little cloud. Soon the groove resumes until it eventually fades out, as the mood dictates.

You can hear “I’ll Give You My Love” on the Deep Indie Chill playlist. Go to NikOrosi.com for much more. Remaining true to the Nik Orosi chill aesthetic, each of his albums is available on vinyl. I encourage you to check out his website. Dig in to the music and coffee of an interesting guy.