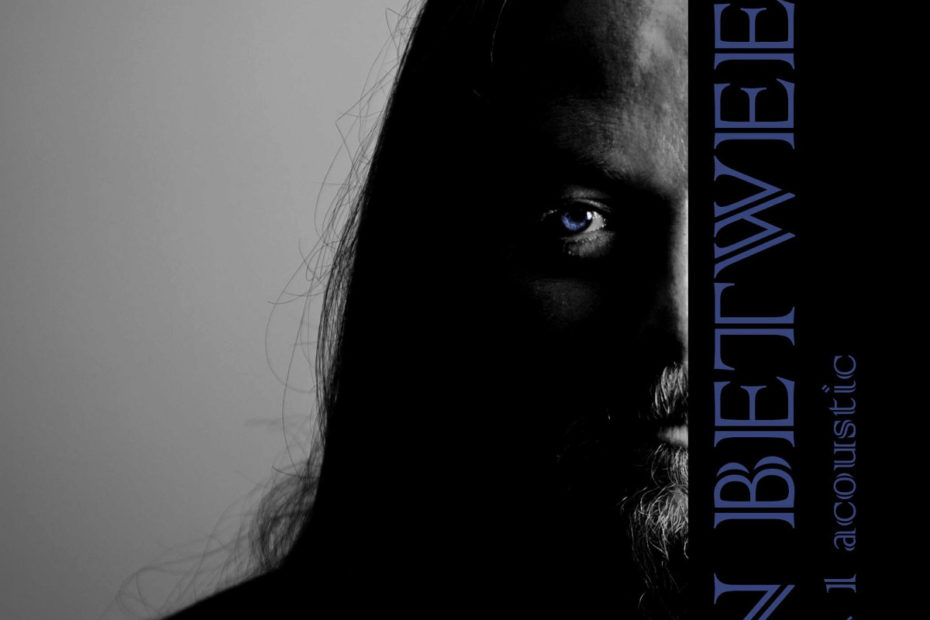 New Jersey native and South Carolina transplant, Mike Freund (pronounced “friend”) and his band have been entertaining the Charleston area with Blues-fired Southern Rock for years. However, the singer/songwriter found his passion for music long before that. Inspired by his father who was a professional pianist in the Admirals Band for America’s Navy, Mike picked up the guitar at the age of 12. In high school he gigged around the South Jersey and Philadelphia metropolitan area. Eventually he learned to write songs thanks to guidance from a helpful English teacher.

Fast forward to the present day. In addition to Mike’s success with his band, he has also written, recorded and released three solo albums over the years; “Toe the Line” (2015), “And Now You Know” (2018) and his brand new record “In Between, Vol. 1 (Acoustic)” (2020). As the title suggests, the new album features Mike alone with his guitar. “Dust” is the first single, and with nearly 60K streams on Spotify alone, it is clearly striking a chord with fans.

“Dust” is a heartfelt and personal tale of infidelity told from the perspective of the cheater. On the rustic and folky tune, Freund sings the kind of conversational, confessional Americana pioneered by artists like the late great John Prine. Anyone who’s been on either side of betrayal can relate to this honest take on a bad break. Like the singer himself, Mike’s vocals are equal parts Jersey rocker and Country crooner. He flexes his Rock & Roll muscles a bit on the guitar too, with a nice Classic Rock inspired solo in the bridge.

You can hear “Dust” on the Deep Indie Dive playlist. Check out the video above and follow the links below to connect with Mike Freund.