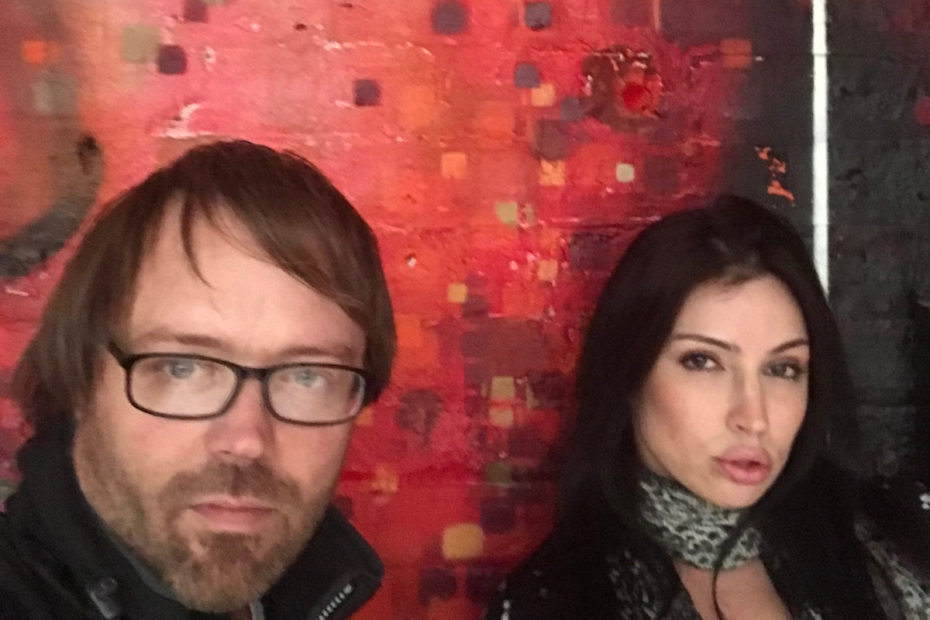 Candy Coated Dream is a new Pop, Rock, Jazz band from Indianapolis, Indiana. The group is composed of vocalist Isabella Queen and multi-instrumentalist producer, Ryan Koch. The band is currently working on their debut album. To launch that record they plan a series of single releases. The first of which is a groovy little Pop number titled, “Bad Attitude.”

“Bad Attitude” is an infectiously catchy song. The production and bouncy melody have a sugary Pop sweetness and implicit simplicity that belies a deeper complexity. The record has a decidedly retro vibe. In production, performance and composition the track takes a cue from the crystal clean sound of Alt-Pop heroes from the 1980s.

Mixing ukulele, synths and layers of guitars he weaves a lush tapestry of sound. In composition too, Ryan infuses his seemingly simple Pop song with a lot of nuance. As the song progresses the energy builds and he introduces solos, breaks and bridges in cool and unexpected places. It’s a fun listen.

Check out “Bad Attitude” on the Deep Indie Dive playlist. And follow the links below to connect with Candy Coated Dream. Stay in the loop on all they have planned for 2020 and beyond.