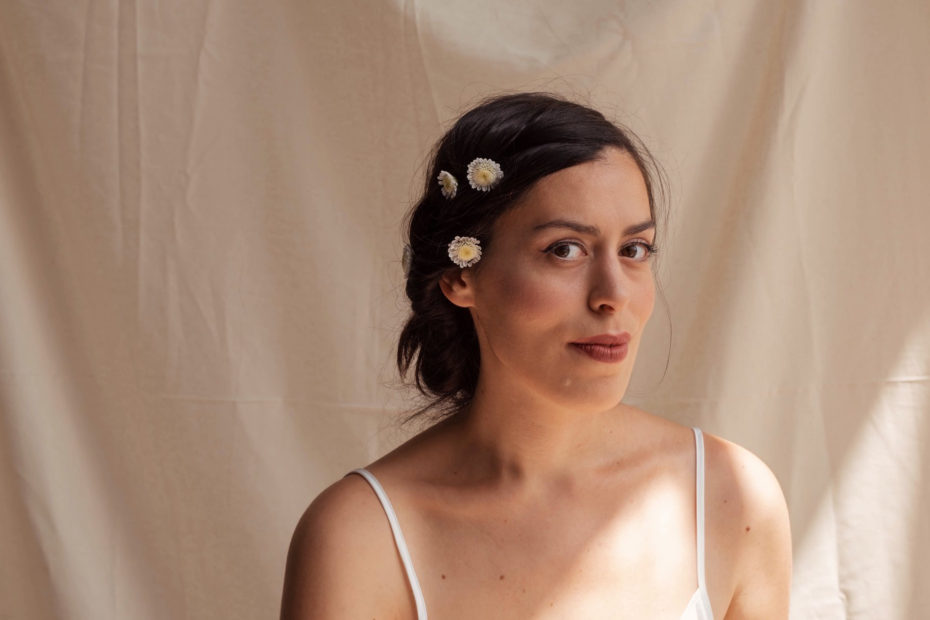 Alexandra Alden has been making chart topping music in her home country of Malta for a decade. The young folk singer had her first number one records at the age of 16. More hits followed and she was eventually asked to be one of the judges on the first two seasons of the Maltese version of the international hit show, “X Factor.” She is currently based in Rotterdam, The Netherlands, where she obtained a degree in Jazz vocals.

While studying in The Netherlands, Alexandra’s musical career has continued to thrive. In 2019 performed 12 shows in 10 days at the famous Horizontoer sailing and music festival. In January 2020 she performed at Eurosonic Noorderslaag being the second Maltese artist ever to represent Malta in the showcase festival. Like the rest of the world, Alden went into lockdown after that. However, she continued working.

She joined forces with Maltese-American music producer Jim Hickey, who was himself locked down in Germany. The long distance collaboration resulted in the new downtempo electronic remix of her most recent single, ‘Pilgrim’. The original version of the track is a beautiful folk song featuring the singer alone with her acoustic guitar. Lyrically, she uses images from nature to symbolize her own emotional and spiritual growth.

“Pilgrim” finds a new form in Jim Hickey’s remix while maintaining the soft beauty of the original. The track opens with a mellow synth bed and introduces a cool, Deep House beat while keeping Alexandra’s engaging vocal track at the heart of the mix. The producer mixes electronic and organic elements to create a gorgeous wide open space in which the singer’s words are able to spread their wings. It all flows together so naturally that it doesn’t really sound like a remix at all.

Check out the video for “Pilgrim” above. You can also hear the song on the Deep Indie Chill playlist. Follow the links below to connect with Alexandra Alden.