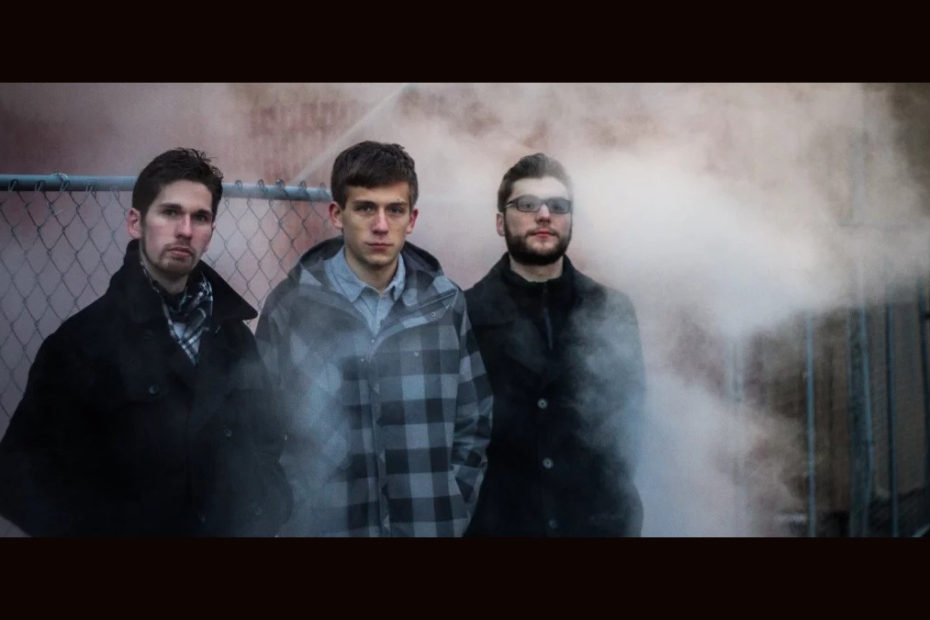 Coldswell is an alternative rock band from Cleveland, Ohio. The group officially formed in 2015, however brothers Evan (guitar, vox) and Brandon Krise (drums) had a history of playing in each other’s bands from high school throughout college. Bassist Ian Hudson rounds out the hard rocking trio. Evan and Ian met when they were each studying Music Technology at Kent State University.

Over the next four years the band released a series of singles and EPs while building their fanbase both regionally and nationally. Their new single “Dark Eyes” is from their recently released debut album, “Void Calls.” The track is a great representation of the three-piece band’s hard hitting yet melodic Alt-Rock sound.

“Dark Eyes” opens with a heavy, Grunge inspired power chord crunch. It is a massive sound built around a huge overdriven guitar and an airtight rhythm section. The band takes a turn into a classic melodic New Wave feel in the chorus with a catchy hook and cool rhythmic bass groove. However, they maintain the intensity throughout the track. They take only a brief break from the Metal for a dark bit of mood in the bridge.

“Dark Eyes” is an excellent modern Alternative rocker. You can hear the song on the Deep Indie Dive playlist. And follow the links below to connect with Coldswell. Keep up to date on all of the current and future released from this exciting new band.