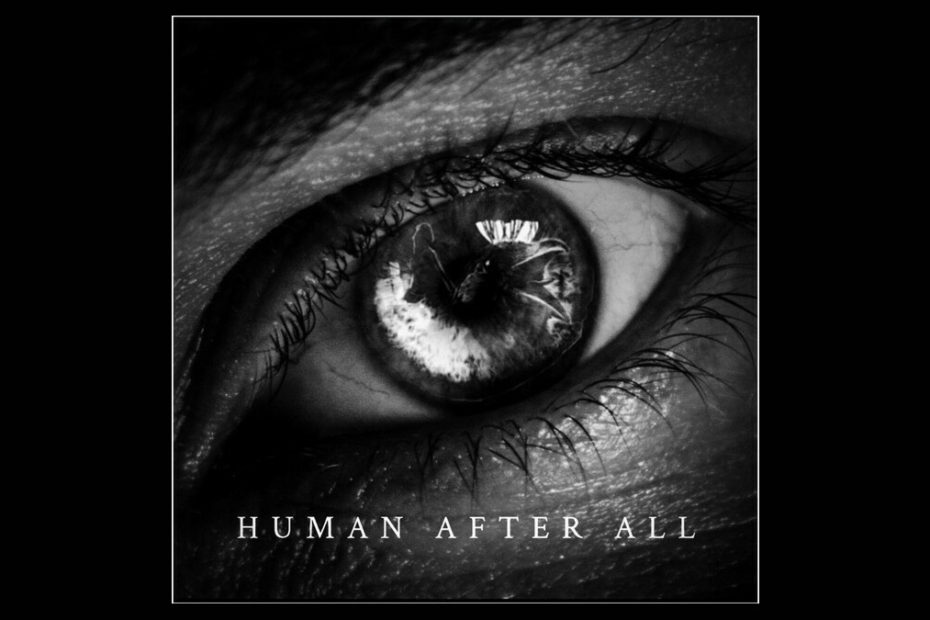 Face of a Stranger (aka FOAS) are an Alternative Metal band from the West Midlands region of the United Kingdom. The band has been shedding for the better part of the past decade. However, they only recently began releasing their music onto all major streaming services. They started with a re-release of their 2013 debut EP “XIII.”

Like other musicians around the world, FOAS have found a silver-lining in our age of quarantine. In their words, the band is, “Not letting the current international climate dictate their freedom to bring people great music.” To that end they have begun releasing new singles, including two in as many months. July brought their first new music in seven years in the form of their song “If The Dead Were Here.” Now only one month later, they’ve dropped another.

“Human After All ” is an explosive Metal rocker. True to the band’s eclectic sound the track incorporates elements of multiple Alternative and Heavy Metal genres and subgenres, including Speed, Thrash and Melodic Metal. The double-kick drum and low E string guitar/bass riffing in the verse is sure to raise even the most passive listener’s heart rate.

Meanwhile, the expertly executed and emotional lead vocal adds melodic definition to the crunch. In the bridge the band drops to an open-chord pause in the staccato rhythms. There is even a touch of Emo for a moment before the guitar player breaks into an Arena Rock guitar solo. Before long, the head-banging resumes to get the mosh-pit back to battle.

FOAS have found new life in 2020 and are currently working on their debut full length album. Follow the links below to connect with this hard rocking band and stay in the loop on all they have planned for the future.