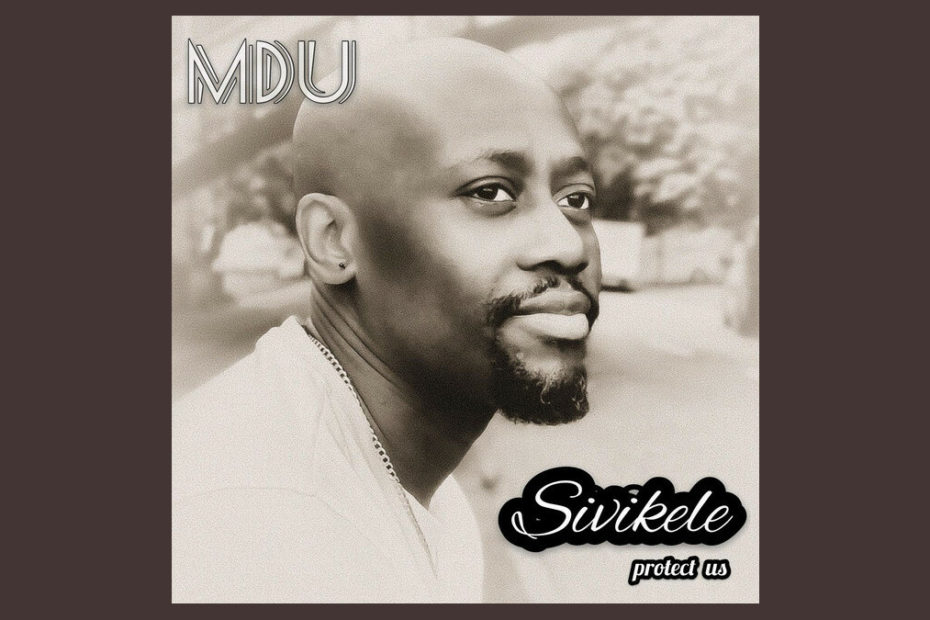 MDU is the professional name of Wilson Mduduzi Nqubezelo. He is a singer, songwriter and actor originally from a small town in South Africa called Duduza. From an early age he trained extensively in Theater and has appeared in many high profile productions, worldwide. Wilson is currently based in Germany where he is performing in an international production of The Lion King. He previously held a similar position in the London production.

In addition to his theatrical work, Wilson is a music producer who works with artists from around the globe. He started his own record label called Dotted Note Production. To date he has signed three South African artists to the imprint; Djstar, Babalwa and Bobz Gambino. A talented songwriter himself, MDU has released a series of singles and EPs over the past two years.

“Sivikele” is his latest single. The song is a touching tribute to the victims of the ongoing worldwide pandemic. The beautiful piano ballad rests on a bed of strings and synths as a mellow downtempo groove carries it forward. At the heart of the track is the singer’s warm and soulful vocals. The sincerity in his voice is matched only by his impressive skill. In any language, “Sivikele” is an emotional and heartwarming dedication.

I wrote the song due to COVID-19 in South Africa… so many people are losing their lives. The only thing I could think of was to pray for protection and this song is a prayer for protection. The lyrics are in IsiZulu.

Listen to “Sivikele” on the Deep Indie Chill playlist. Follow the links below to connect with MDU. Stay in the loop on all of this multifaceted and talented artist’s many creative projects.