Maisie May and the Dreamy Pop Melancholy of Colors We Dreamt 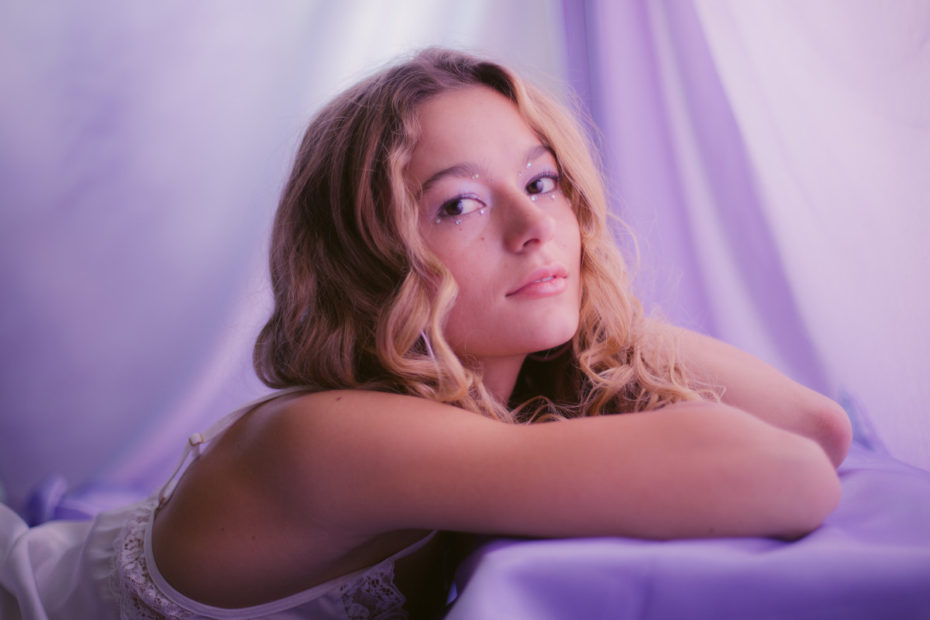 Maisie May is a new and emerging Indie-Pop singer and songwriter from Brooklyn, New York City. The 21 year-old bedroom producer may be a newcomer, but she has arrived with a fully formed style and sound. Earlier this year Maisie chose to use her time in quarantine to create. Since then she has released three singles, and her brand of autobiographical, diaristic dreamy synthpop that has already struck a chord with listeners in NYC and worldwide. She even landed a coveted Spotify Editorial playlist spot on the new list “New from NYC: Indie.”

“Colors we Dreamt,” was the first song she and her partner (Brandon Tong, of Couch Prints) wrote together in isolation. As the song’s title suggests, it is an excellent example of May’s ethereal and hypnotic style. In both composition and performance, the song is an otherworldly gem.

Over a downtempo beat, the track combines sprawling synths with electronic melodic elements of harp and bell samples and the organic components of acoustic guitar and electric bass. May’s voice floats in and out of each verse like a cool breeze. As a vocalist she shows an impressive range and navigates that terrain effortlessly.

Lyrically, “Colors we Dreamt” examines the reality and aftermath of infatuation. Sometimes, the early euphoria of a love affair is followed by disappointment, or worse. With a vulnerable realism, the singer deals with the pain of disillusionment and the sting of false promises. The realization of emotional manipulation and dishonesty has taken its toll. We feel her as she sings, “I hate to adore it.”

“Colors We Dreamt,” was written and produced by Maisie May and Brandon Tong. It was mixed by the renowned indie engineer Jake Aron, and was mastered by Erdem Helvacıoğlu. Check it out on the Deep Indie Dive playlist. And follow the links below to connect with this talented and exciting young artist.

Maisie May on the Deep Indie Dive playlist