XTAXY – Not Who You Wanted 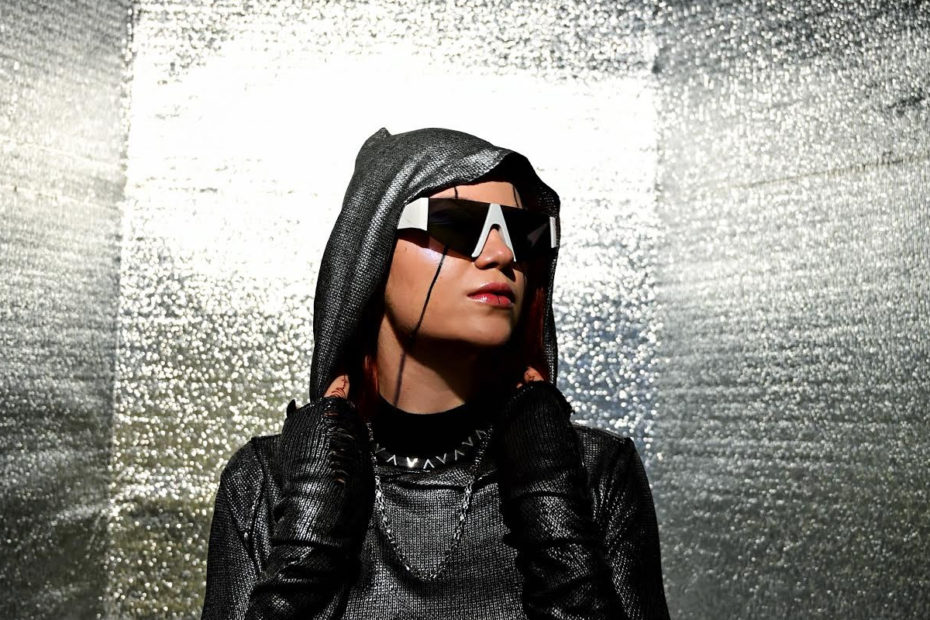 XTAXY is the new name and creative persona of popular Russian singing star, Polina Butorina. Although she is just 18 years-old, the talented young singer and songwriter has been working as a professional recording artist for years. She has been practicing and performing music since she was just 4 years old. At the age of 13, she began writing her own original music and releasing it to the world.

“Not Who You Wanted” is XTAXY’s latest single and suggests a new direction for the singer. Mixing elements of Hip-hop and Alt-Pop the song sets a dramatic tone. The track opens with a cinematic Dark Pop chorus that brings to mind some of Lady Gaga’s more experimental work. It is a song of self realization and empowerment. Over a low synth bass and a Trap beat she sings, “I’m not who you really wanted, who I really wanted, but I’m here.”

Continuing the theme, XTAXY kicks into the verse kicks into a melodic rap in which she definitely states her case of self acceptance to the world. She is equally skilled in the vocal and rap sections of the song. The bridge has some particularly impressive rapid-fire call and response rhyming which ends with a cool EDM build-up. As “Not Who You Wanted” progresses, the backing minor-key synth track builds in intensity and adds to the weight of the lyrics.

This was the first song I wrote as XTAXY. The main idea behind it was to embrace the self and ignore the negative comments and opinions of society

Check out “Not Who You Wanted” on the Deep Indie Dive playlist. And follow the links below to connect with XTAXY. Keep up to date on all she has in store as she explores her new artistic direction and identity.