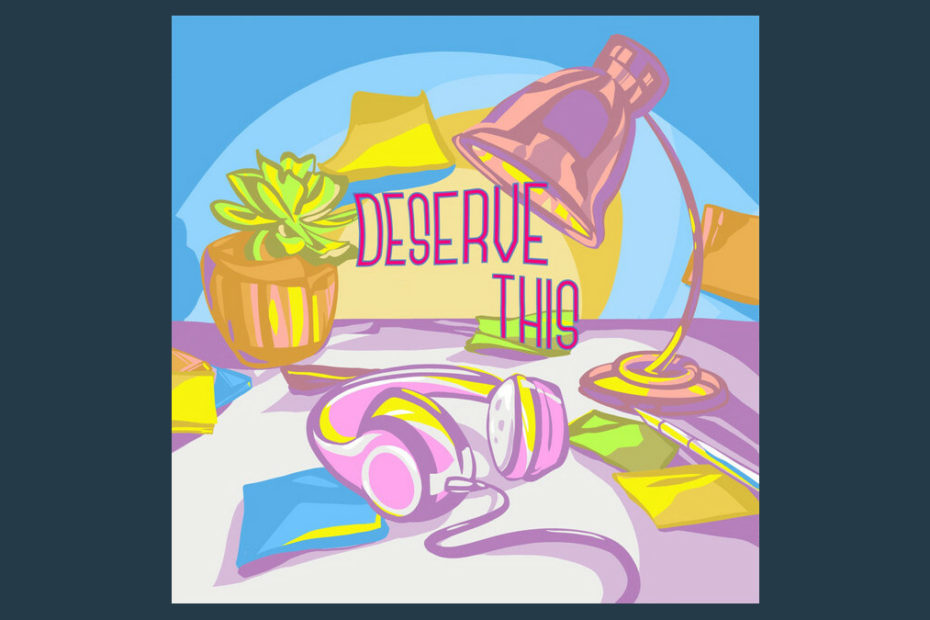 EQUAL is the professional name of the musical sisterly team of Saleen and Chelsea Nolan. The talented duo from Oshawa, Ontario have been performing together around the greater Toronto area since they were children. They were first inspired to pursue a musical life by their father, who continues to be a driving force in their careers. Now 18 and 20, the singing and songwriting sisters are taking their act to the international stage.

“Deserve This” is the debut single and video from EQUAL. The track is an emotional breakup song told from the perspective of the victim of an unhealthy relationship. A pulsing analog synth bass sets just the right Dark Pop mood in verse as the singer struggles with the swirling anxieties and confusion inherent to her situation.

The chorus opens up to an atmospheric mix and an infectiously catchy melody. Ethereal harmonies and synths fill the air as Chelsea reaches the realization, “I don’t deserve this.” Though still emotionally painful, it is an inspiring moment of clarity. It’s also a great hook.

Before I wrote Deserve This, I was in this very dark mental state of wondering when a relationship would end, why I could never make the other person happy, and felt like I was losing my mind. I dove into my own insecurities as an explanation as to why I never truly felt valued and stayed in hopes of fixing the issues we had. This song was the turning point for me, it made me realize I did not need to stay in someone’s life if they never took the time to show they wanted me there.

You can hear “Deserve This” on the Deep Indie Dive playlist. Follow the links below to connect to EQUAL. The Nolans support a number of social justice issues. Their band name derives from their belief that no matter your ethnicity, gender, sexual orientation, race or religion, you deserve to be treated equally. So they use their platform to educate others on Human Rights issues. A list of resources and petitions can be found on their website.