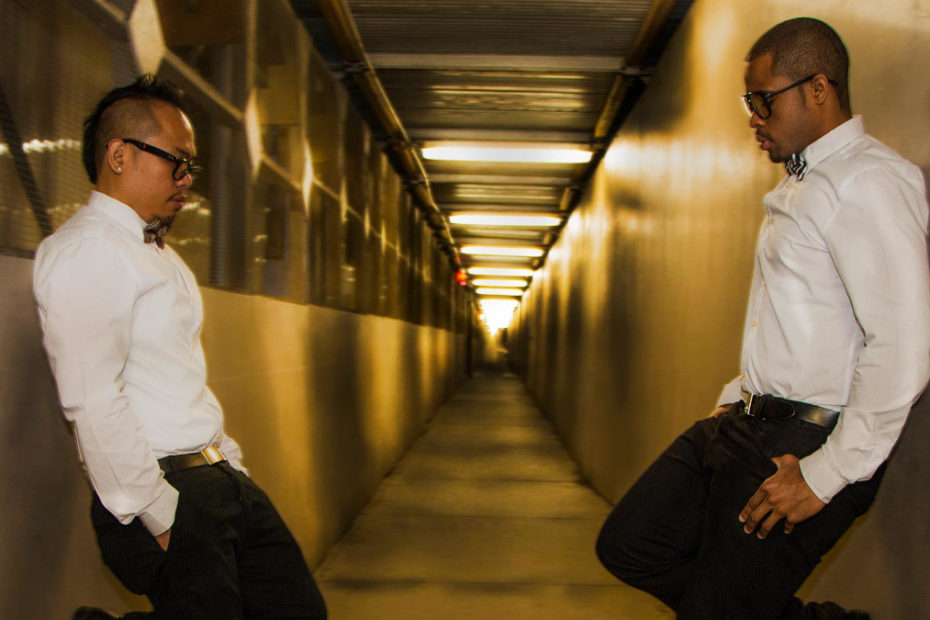 Garrette & Axel are a Pop/R&B duo based in Queens, New York. They got together in 2014 to create a distinctive sound that reflects their uniquely diverse cultural background. Garrette is Jamaican and Axel is Filipino. Their infectiously catchy and upbeat groove merges their Asian and Caribbean backgrounds with the influences of American culture.

“Better Late Than Never” is the group’s new EP. It’s a five track compilation that has a mixture of Pop, Reggae, R&B and Alternative Rock music. The title is a reference to their own persistence despite an extended absence from music. The record marks their return after the two took a long hiatus away from the scene to finish school. For the new release Garrette & Axel have also launched their own independent record label, G & A recordings.

“Beautiful” is the debut single from “Better Late Than Never.” The song blends elements of EDM, synthwave 80’s Pop and soulful vocals with a positive message and a celebratory vibe. The talented singers trade verses about the subjects of their affection over a mix of retro synths, a Pop beat and a really cool electric rhythm guitar track. At the heart of the song is a solid hook in the chorus which will keep listeners singing long after the track fades.

You can hear “Beautiful” on the Deep Indie Dive playlist. And follow the links below to connect with Garrette & Axel. Listen to “Better Late Than Never” on all major streaming services. The duo has big plans for the future. Stay in the loop on all of their current projects and those still on the horizon.