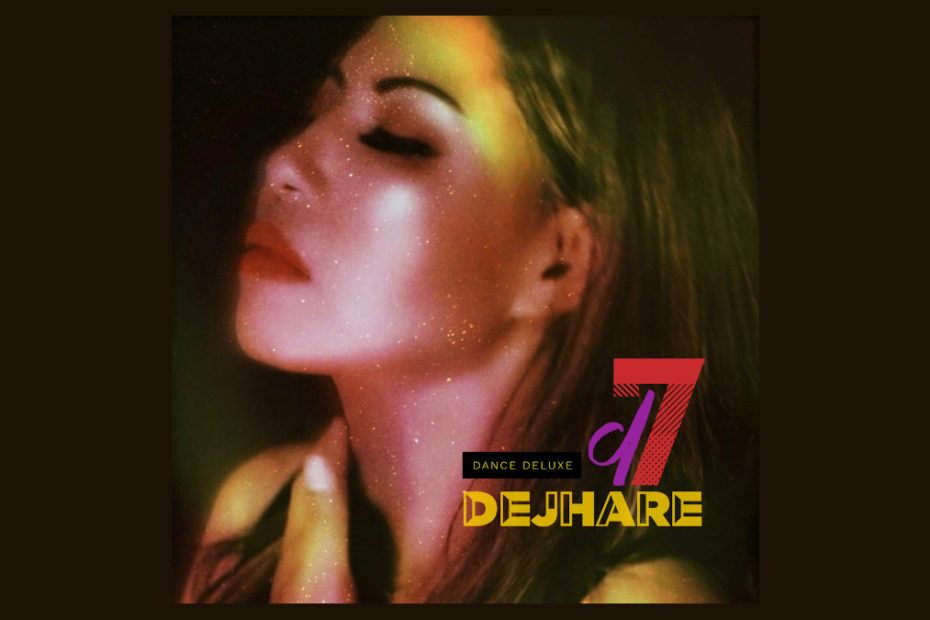 Dejhare (pronounce deɪ-Jhar) is a singer and songwriter who uses her music as a platform to spread good vibes. After growing up in adversity she eventually became a citizen of the world, living on four continents and traveling the globe many times over. Through her many adventures the artist has found that there is more that unites us than divides us. Using her experiences, she hopes to speak to that shared humanity by using her music to paint a picture of the dreams, longings, memories and joys that we all share.

Although she only began releasing her music a couple of years ago, she has quickly made up for lost time. Music has always been a central part of Dejhare’s life. As a result she entered her career armed with the skills and the stories to achieve her vision.

The singer released her debut album “Unbreakable” in September 2019. That record was a twelve song collection of thoughtful, emotional adult Pop songs on life, love and personal growth. The album connected with fans worldwide and introduced the talented songwriter and musician to the music world. After just a few short months she already counts her fans in the tens of thousands.

“But then the pandemic happened,” is a phrase I have typed hundreds of times this year when discussing musicians’ plans. For Dejhare, the worldwide health crisis meant an indefinite delay in the release of her follow-up album. Although the record was complete in February 2020, she has put the record on hold until such time that a tour and promotional appearances are once again possible.

However, you can’t keep a good musician quiet. In lockdown Dejhare has remained creative, writing and recording new material. She also took the opportunity to give “Unbreakable” a second look. The result is “D7,” a reinvention of 7 songs from the album. The singer decided to breathe new life, and a new beat into the songs by completely re-recording them as dance tracks.

I have always loved dance music – it uplifts, energizes, and celebrates our freedom to enjoy ourselves. So I decided to select the slow, or ballad-like, tracks from the album and give them an injection of different energy – I reimagined them as up-tempo dance numbers that can get us dancing without sacrificing the emotional feel and depth of the original versions. I picked 7 songs – 7th heaven, 7 seas, lucky 7 – and D7 was born.

The songs on “D7” are not remixes. Dejhare recorded everything from scratch for the project. The new versions pair beautiful atmospheric and hypnotic soundscapes with modern EDM grooves. Deep House rhythms drive tracks like “Be Mine” and “Time is Everything” while Dejhare’s atmospheric vocals mesh with ethereal synths and strings. Meanwhile, flashes of R&B and Jazz horns pepper the mix.

Throughout the album the artist meets ambient instrumentation with a multi-cultural mix of rhythms. Tracks like “Alone Long Enough,” “Without You” and “New Love” combine electronic Latin percussion with the singer’s hypnotic Pop style. World Beat music influences every track on the record to some degree. However, at its core this is an EDM album. It is here to get you dancing. And that, it most certainly will.

You can hear “Be Mine” on the Deep Indie Dive playlist. And follow the links below to connect with this thoughtful, talented and prolific artist. Stay in the loop on all that she has planned for the future.