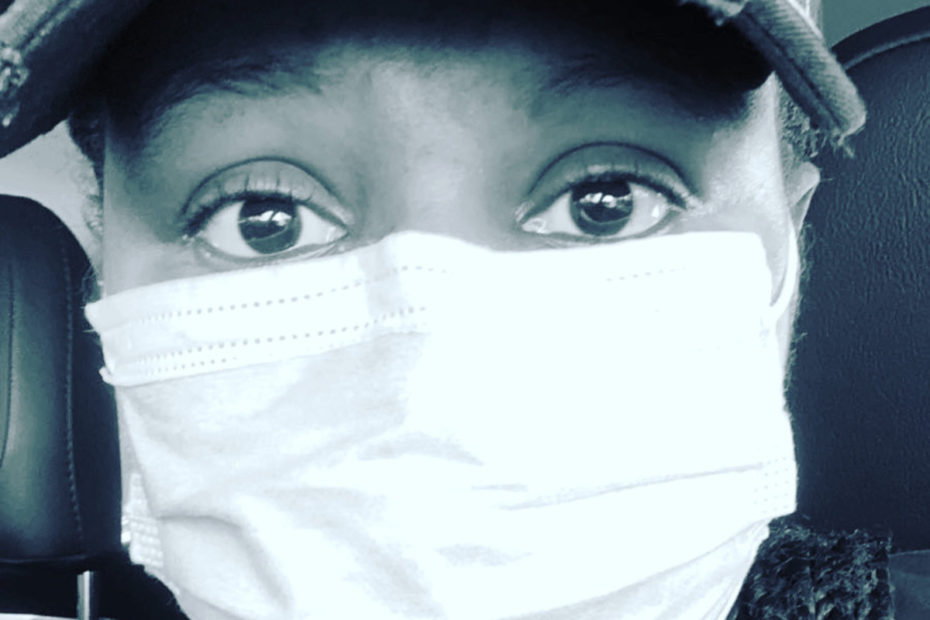 Zanyia is the professional name of musician and writer, Anita Wilson. Although she is originally from Houston, Texas, Wilson now lives in the Chicago suburb of Schaumburg, Illinois. The singer, songwriter and rapper has been creating music her entire life. However, it wasn’t until the historic and ongoing catastrophic events of 2020 that she chose to share her work with the world.

A recent accident left Zanyia bedridden for months. While recuperating she watched the news, constantly. Increasingly disturbing stories of pandemic related worldwide suffering filled her days. And then George Floyd was killed. The impact of that tragedy was the final straw. She says, “Being unable to walk and constantly seeing the turmoil in the world inspired me to write.”

“Witchu” is Zanyia’s latest single. The track is built on a mix of guitar and synths playing a mellow and dramatic minor key progression. It rides on Trap beat and subterranean synth bass tones. It’s a great groove, but the star of the show is the singer herself. Over the course of the three minute track she flows smoothly between a soulful singing voice, downtempo rhymes and chopping Reggae-style fast-rapping.

At first listen, “Witchu” sounds like a love song. And it is, but it is also more than that. Zanyia’s writing is more cerebral than the typical sugary Pop song or R&B Slow Jam. She delves deeply into the importance of togetherness. Bravely touching on the subjects of mental health and suicide, she seeks healing in companionship as she raps, “take me too a place where pain does not exist.”

I am influenced by J. Cole, Eminem, and Drake. A lot of the female artists today have these horribly explicit lyrics referring to their body and what they can do sexually. I’m not influenced by music like that. Women have more to offer the hip hop world than just sex. I think the media needs more female rappers who give little girls a different narrative to listen to. Women can y’all about real world issues, love and relationships, and success just like their male counterparts. It doesn’t always have to be so overly sexualized.

Check out “Witchu” on Soundcloud. Complete the Witchu challenge on TikTok. And follow the links below to connect with Zanyia, an exciting new voice in Hip-hop.