Laura Favali – The Beautiful and Poetic Melancholy of Princesses Parallèles 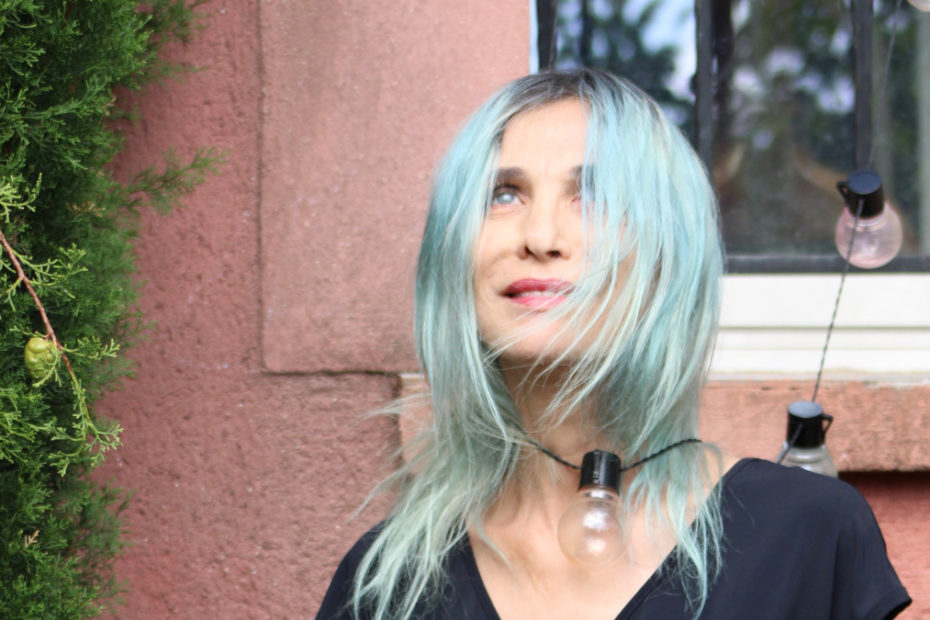 Laura Favali is a multifaceted French artist living in Paris. She is a woman of many talents; singer, songwriter, photographer and actress. In the latter capacity Favali has appeared in dozens of French and English film, television and stage productions since the late 1980s. Although she has continued to work in that arena, in 2003 she shifted her focus to musical endeavors.

In that time, Laura honed her skills working in bands and performing live. In 2017 she began releasing original compositions as a solo artist. “Princesses Parallèles” is her debut full length album. The record is a melancholy mix of musical moods and experimental compositional styles. She lists pre-Punk icons Patti Smith and The Velvet Underground as inspiration. We hear their influence here, however she also delves into more modern Alternative Rock and Trip-Hop sounds.

Throughout the record, creative decisions are directed by the aesthetic. Whether she is dictating poetry over a low and dramatic piano (“15 Min”) or singing a dark Indie-Pop melody. From the string quartet on “Au Revoir Mon Amour” to the Radiohead-esque electronic experimentation (“Le Chemin”), Favali uses a broad range of instrumentation to fit the mood of each track.

Laura employs language with the same utility. Through much of the record she shifts freely between English and French. The one exception is the castinet and surf-guitar fueled “Sol y Sombra,” in which she sings entirely in Spanish. As a writer she uses esoteric, poetic lyrics to set a scene rather than tell a direct narrative. Vocally Laura shifts between the spoken word and melodic, taking a cue from her hero Lou Reed. However, the chanteuse’s delivery is more musical than the famously deadpan legend from New York.

“Princesses Parallèl” is a beautifully complex record. The album is available on all major streaming services. The singer also recently released her own cover version of David Bowie’s classic “Space Oddity.” You will find both that song and “Le Prince” on the Deep Indie Dive playlist. And follow the links below to connect with Laura Favali.