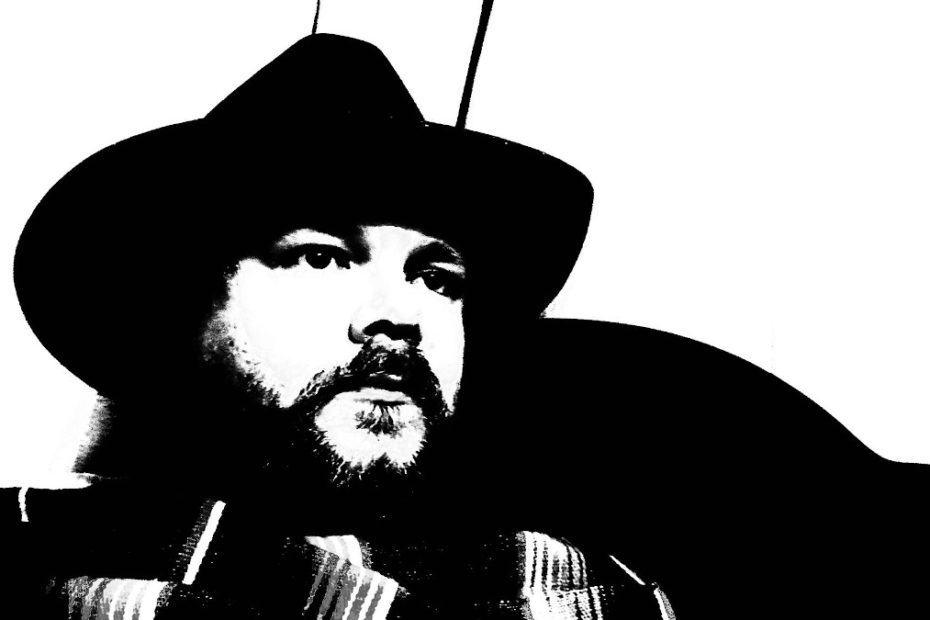 Reverend James Elmore Jenkins’ new EP, “Side A” is a five song collection of cautionary tales, both real and imagined. A native of Manchester, Tennessee, the reverend now resides in South Carolina. On the record, the folk singing minister turns his eye toward our damaged world. There he finds heartache and offers healing.

The Reverend’s music comes from the great tradition of American Folk singers and songwriters. It is a history populated by hobos, holy men and poets. For a hundred years artists like Woody Guthrie, Blind Willie Johnson, John Prine and Bob Dyan have traveled the highways of the nation. They have filled the pages of the great American songbook with the stories of the souls they have found in their wanderings.

“Side A” examines our modern age through that lens. From any angle, it is a world in need of healing. Jenkins opens with “Non-Existing Nights,” a tragic tale of lost souls. Over a classic 60’s style, percussive Folk/Pop production he takes a sympathetic look at the hopelessness that working class people face today. The song also introduces the theme of the record. The hardships of 2020 could rattle the resolve of even the most pious. The minister offers guidance on “If Your Way Goes Dark,” a call-out for wayward children to return to the fold.

Throughout the record, Jenkins employs traditional acoustic instrumentation and Country/Blues composition styles. With its simple acoustic guitar and mandolin arrangement, “A Lament” has a classic and timeless sound. However, the song’s subject matter is as relevant as the day’s headlines. The song recounts the recent tragic tales of murderous violence against black lives; Ahmaud Arbrey, Breonna Taylor and George Floyd. He echoes the sentiments of millions when he sings, “Lord when will such madness ever cease?”

The last two songs take their cues both directly and indirectly from the Good Book. “Jesus Christ” is a series of New Testament-style parables told over a classic, rolling-train Blues rhythm. The record ends on the Gospel hymn, “Let My Voice Be Heard.” The song is a prayer based around the 141st Psalm. The recording is beautiful in its simplicity with just voice and guitar, hard-panned left and right. It is striking to hear the James’ voice coming alone from a speaker singing, “I’m asking you now, Lord let my voice be heard.”

“Side A” is available on all major streaming services. You can hear “A Lament” on the Deep Indie Dive playlist. Follow the links below to connect with Reverend James Elmore Jenkins. Regardless of your philosophical or theological position in this world, his new record offers empathy and soul.