After the Season’s Bold Flight into the Airport Sunset 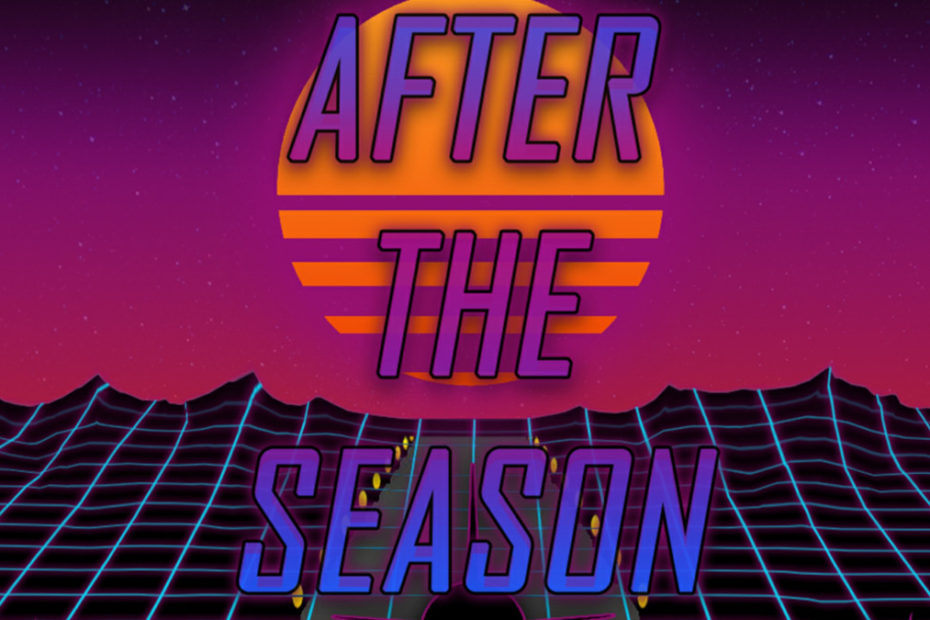 After the Season is the name of the brand new project from Croatian musician and producer, Ante Katinac. For most of his musical career, Katinac focused on Rock & Roll. He spent a decade playing Hard Rock and Heavy Metal in various bands and projects. In that vein, his influences include rockers like; Breaking Benjamin, Ozzy Osbourne, and Linkin Park. However, for the last two years his focus has shifted to 80’s inspired instrumental synthwave. He began listening to bands like Dance With Dead and Gunship. From there, his new project was born.

“Airport Sunset” is the debut single from “After the Season.” From the opening swell of Vangelis-style ambient synths, to the song’s wailing guitar leads, the track is firmly planted in the land of leg warmers, Aquanet hairspray and Wayfarer sunglasses. The song’s cinematic feel sounds like the score from your favorite 80’s movie. Imagine Tom Cruise circa 1984, driving his convertible through the cliffs of Big Sur. He swerves at high speeds through the hills of California’s coast, probably on his way to save his girlfriend or fight communists.

Meanwhile, After the Season’s dramatic synth riffs and Jan Hammer-esque bass and drum machine groove brings the drama. At around the 2:10 mark, Kintac flexes his Rock & Roll muscles. Only a guitarist with years of Metal experience could pull off the song’s sweet harmonized guitar leads. The tone, style and energy are perfect.

The new single “Airport Sunset” is currently available on Soundcloud. Check it out, and follow the links below to connect with the artist. Stay up to date on everything Ante has planned for the future, including a full album debut of After the Season.

Connect with After the Season: