Igor Anicic – Uniting The World With Music And Hope 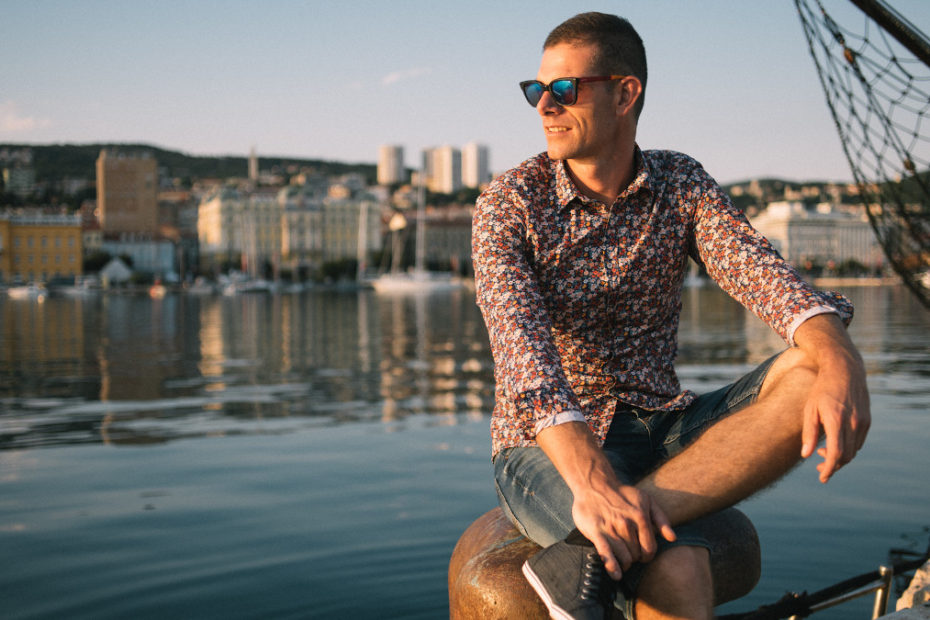 Igor Anicic is rooting for you, all of you. The Croatian singer and songwriter is a multi talented, multilingual artist who makes music to heal the world. And as we can all attest, this world needs a little healing right about now.

“Songs for the World” is Igor’s new project to spread positivity to people everywhere, regardless of language or culture. To ensure the universal appeal of these songs, Anicic is composing them in six different languages and in multiple genres. The fact that Anicic is fluent in all six languages obviously aids in this endeavor.

“We Got to Stay Together” is the first of his cross-cultural songs of camaraderie. The track is a Country Pop song featuring Igor’s voice and guitar at the center of the mix. He sings of an ideal day in the future when all of the people respect one another and the Earth which we all share. It is a beautiful image, of an idyllic time when, “The human race comes first of all.”

Musically the performance is top notch. Igor has an excellent voice and his performance is both professional and sincere. For his band, the musician has assembled a crack staff of skilled Croatian studio musicians, and it shows. From the authentic Western slide guitar to the occasional flares of honky tonk piano. The band is in perfect form.

You can hear “We Got to Stay Together” on the Deep Indie Dive playlist. And follow the links below to stay connected to Igor Anicic’s “Songs for the World.” So far he has also released a Spanish single, “Positivo.” Also in the works are a Samba in Portuguese and a Reggae song. Stay in the loop on everything he has in store.