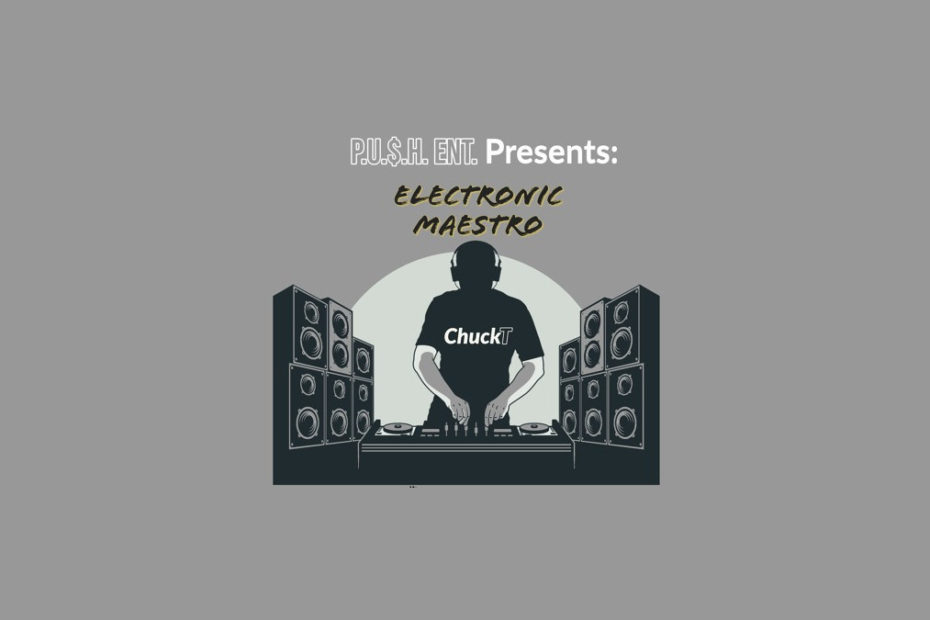 ChuckT is the professional name of Charles Turner Jr, a multi talented artist from Oakland, California. Music has been Chuck’s way of life since he was a child, spinning his family’s collection of vinyl records. He wasn’t just listening though. Young Chuck learned to read music and to play multiple instruments at an early age. At home and through church, he was exposed to a wide array of musical styles, including; Blues, Funk, Hip-hop and Soul.

He learned about the business and technology of music through his early work with the non-profit organization known as Youth Radio. The lessons he learned in music production would prove to be invaluable as he moved forward in his career.

In 2013, ChuckT began writing and recording his own music. He released his solo debut album “Focus on the Real” in 2017. At the time he was performing as “Ash DaBlunt.” However he changed his name to ChuckT permanently after enjoying some mainstream success producing a song called “We Still Swim” by Messiah Ramkissoon, featuring Elsun Bless. The track was featured on some heavy-hitter publications like The Source Magazine and Allhiphop.com.

Buoyed by this success, ChuckT went all-in and opened his own professional recording studio, Rich City Studios in Richmond, California. The momentum kept rolling with two artist showcases in 2019, one of which was featured on national television. He produced music for radio station KQED and supplied the instrumental music used in a promotional video for Oakland’s monthly First Friday Event. In February 2020, he and some of his recording studio clients came together to release a 13-track compilation album entitled “Bay Area Underground.” The record was recorded, mixed, mastered, and produced entirely by ChuckT at Rich City Studios.

COVID-19 has made 2020 a difficult year for everyone, everywhere. To add insult to injury, ChuckT suffered a car crash in July which left him with numerous broken bones. Undaunted, he kept the beat pumping. On September 4, 2020 he dropped his debut EDM album, “Electronic Maestro”

From the deep bass and wild percussion of the Dub-step opener “Dubbin” to the experimental Nu-Jazz of the closing track, “Clap it Up,” the 11 song collection spans the universe of modern electronic music. It is a wildly creative record. Chuck experiments with retro synthwave sounds on tracks like “Fresh Steppin,” “A.A.C.21” and the 80’s flavored slow jam “C.N.M.”

Flexing his multi-instrumentalist skills, ChuckT gets out his guitar and piano on jazzy tracks like, “Hot Nights,” “Sundress Season” and the Lo-fi Chill-Hop number “Cool Tho.” There is a nice old-school Hip-Hop vibe on “Jump” and “Chuck’s Groove.” And he digs into some Trance moods on the trippy “Futuristic Waves.”

“Electronic Maestro” is an aptly titled collection of adventurous beats and richly layered compositions. It’s a fun record and an excellent showcase for this young producer’s many talents. Check it out on Soundcloud and follow the links below to connect with ChuckT.