Cwest Debuts Skills and Smarts On Time to Kill 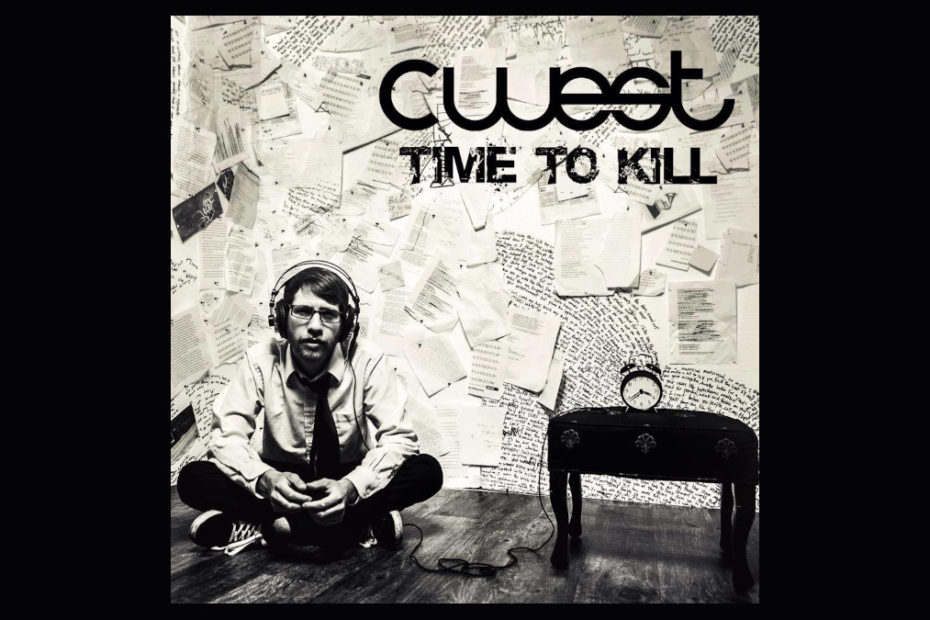 Cwest is a new name in Hip-hop, but his arrival follows years of hard work. The La Porte, Indiana native still calls the Midwest home. Known to his friends and family as Cory West, Cwest is a songwriter, rapper, producer and multi-instrumentalist. He spent years playing in Heavy Metal and Punk bands. However, the young artist ultimately landed on Hip-hop as his genre of choice.

“Time to Kill ” is the debut album from Cwest. Released just over a month ago, the record is already connecting with Hip-Hop fans worldwide. His brand new artist profile on Spotify boasts over 50,000 monthly listeners. Over 20K of those streams went to the album’s lead-off single “Settle for Best.” That track is a philosophical bit of social commentary and personal exploration. Over a cool guitar track and an old-school Hip-hop beat the rapper questions the state of our society and the motivations of capitalists among us as he rhymes, “You spent your life trying to survive, but you stopped livin’ years ago.”

That sort of introspective wordplay flows through the entire record. Cory is a clever and insightful writer, whether he’s tackling drug addiction (“Vices”), familial responsibility (“All on You”) or personal motivation (“Breaking the Wall”). The latter song also features the artist’s mad rhythm and rhyming skills. Although many of the songs on “Time to Kill” move on mellow downtempo grooves, Cwest drops double time chopper raps on them at a speed that will leave your brain spinning. Tracks like “Too Close for Comfort,” “On Top” and “Diamond in the Dirt” find the rapper flexing his Flash-like Hip-hop muscles.

We can hear the influence of Cwest’s early involvement in Rock & Roll on the record. The production has fun with musical genres and moods, shifting from Trap beats (“Time to Kill”) to old-school breakbeats and classic R&B slow jams (“How Long”). On all of the above he regularly infuses his tunes with psychedelic samples and trippy retro analog synths. “F.Y.P.M” is a great example of Cwest’s adventurous production style with wild samples, cool synth bass and some crazy shit in the bridge.

You can hear “Settle for Best” on the Deep Indie Beat playlist. “Time to Kill” is a great record. The fact that it is his debut makes it all the more impressive. Follow the links below to connect with this exciting young talent. Stay in the loop on all that is to come from Cwest.