Muenster Drops Science and Substance On The New Weirdope 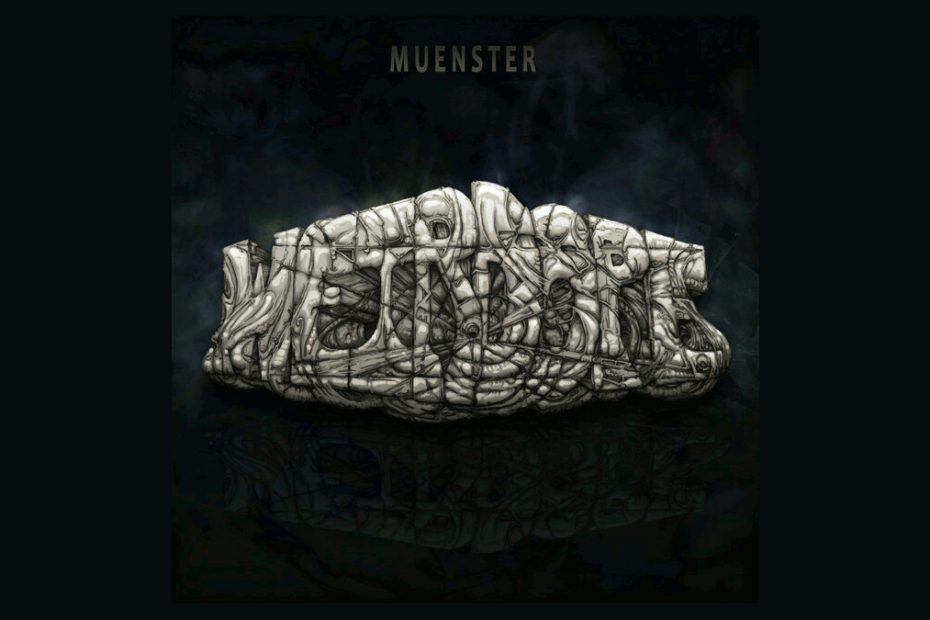 Muenster is not an artist in search of a sound. He knows who he is and which stories he wants to tell. The Texas rapper has been rocking the mic for more than a decade. A native of Austin, he now lives in Denton, TX. Over the years he has played hundreds of shows, including several Warped Tour regional circuits. A prolific writer, he’s cut plenty of records, including two albums this year. “Weirdope” is Muenster’s latest release. The fourteen track collection is the perfect showcase for this exciting artist’s unique and versatile sound.

From the opening track “Message,” it is clear that “Weirdope” is not a typical Hip-hop record. For instance, you won’t hear many rappers on SoundCloud riffing on Jazz greats like Miles Davis, John Coltrane and Jaco Pastorious. That’s how Muenster does it. Meanwhile he somehow also manages to work in everything from BLM to JFK. And that’s just the first song.

Throughout the record, Muenster uses insight, humor and his insanely fast chopper style to entertain and commentate. The subjects range from alien intelligence on Earth (“Obey”) to social justice and acceptance (“Woke”). “Didactic” is by definition educational. He takes his cues from the great knowledge-dropping rappers like KRS-One and Chuck D, using the song as a platform for one funky civics lesson. The album is rooted in old-school Hip-hop fundamentals. “Substance” is a great ensemble rap in honor of the old-school with shout-outs and respect for everyone from Eric B & Rakim to the Fresh Prince.

Substance as a concept is central to “Weirdope.” Despite its reverence for tradition, this is very much a record made for the present day. In 2020, life is hard and there is no simple solution to any of our problems. Muenster takes the position that, despite the difficulty in repairing reality, as intelligent and compassionate beings it is our responsibility to try.

Songs like “Chances Are” and “Get it Right” make the case for the importance of being present in the human race. As he chronicles elsewhere on the album, many people have lost faith in everything from the government to religion. But songs like the philosophical “Awhiwwlb (all We Have is What We Leave Behind)” and “Vieques” explain that none of that is an excuse to give up. As Muenster says on the latter track, “Life ain’t supposed to be easy.”

Stylistically, the record celebrates the history of Hip-hop, Pop, R&B and Soul music. It runs through the decades from 70’s funk and soul (“Trinity,” “Vieques”) to 80’s New Wave (“Woke”) and 90’s De La Soul style hippie Hip-hop (“Go Deaf”). Modern Trap beats fuel tracks like “Obey” and “Awhiwwlb.” The record revels in the weird on Psychedelic songs like “Message” and “Before We Die.” Muenster takes the same approach to his beats as he does his rhymes, mixing the intellectual with the absurd. It is fun, funky and deadly serious.

“Weirdope” will keep you dancing, laughing and thinking… all at the same time. Check out “Didactic” on the Deep Indie Beat playlist. Follow the links below to connect with this talented and prolific artist.