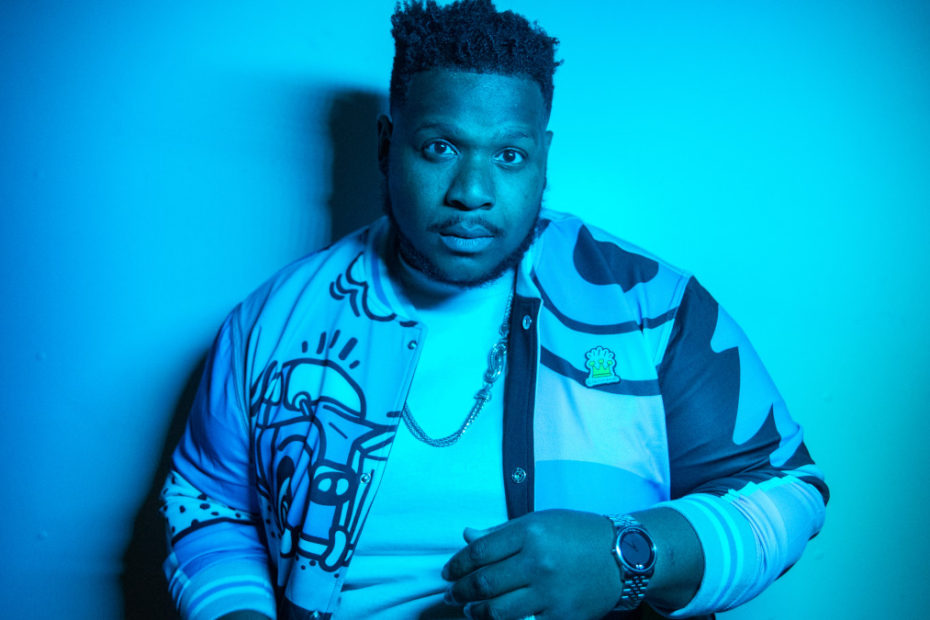 Unlearn the World (or simply, Unlearn) is a veteran Hip-hop artist, born and bred in New York City. He earned his stripes performing in the Big Apple’s underground Hip-hop scene of the late 1990’s. The sounds of the city, and his experiences growing up on its streets, live in the lyrcis and beats of his music. His past informs his present and provides him with lessons learned which he passes on through his rhymes.

Early in his career, Unlearn received notoriety as a supporting act for the Lyricist Lounge Club Series Tour. Through that gig he had the opportunity to work alongside some of the biggest names in Hip-Hop. He opened for artists like; Dead Prez, Killer Mike, and the legendary New York Hip-Hop icon, Big Daddy Kane. He also had the opportunity to work in the studio with heavy-hitter artists and producers including; Fat Joe, Jean Grae, Jake One, and The Beatnuts.

In recent years, Unlearn has relocated to the West Coast and now works as a solo act. The prolific artist has released a steady string of albums and singles in that time. Now he is back with a brand new record for 2020. “Light Years” is a sixteen track collection that finds the talented and insightful rapper looking back on the road that brought him to where he is today. The record shines a light on the struggle of staying true to one’s principles, remaining conscious of the past without falling back into its dark side.

“Light Years” moves freely between old-school and the new. Unlearn uses various Hip-hop styles and techniques as tools in his storytelling. Tracks like “Moonlit,” “Your Favorite Rapper’s a Liar,” and “Still Learnin” take their cue from 90’s Hip-hop, with beats built on classic 70’s soul music samples. Elsewhere, Unlearn’s grooves roll on modern Trap beats (“Fun’s Over,” “I Don’t Get Mad”). More often than not, he combines the two styles into something completely new (“Dream Within a Dream,” “Sun Don’t Chill.”)

There is a trippy, Sci-Fi vibe running through much of the record. Tracks like “Third Eye,” “Let There Be Light” and “Free 2 Be Free” feature some groovy psychedlic soundscapes. The latter track is built on a very cool, slightly obscure sample from a Mazzy Star song. That was a real treat. Unlearn backs up the spacier moments with pop culture references from Rick and Morty, Alice in Wonderland and Star Wars.

Unlearn is a master of one-liners and incorporates humor into much of his material. Even when covering serious topics, he knows how to get a good laugh in. For instance, on “Your Favorite Rapper’s a Liar,” when discussing socio-economic disparity and the hypocrisy of our culture’s priorities, Unlearn drops the line, “Damn, Americans love tacos and hand sanitizer.” Throughout the record he keeps us laughing and thinking.

Witticisms aside, the subject matter on “Light Years” is serious business. Unlearn recounts tales of growing up in the hood, doing and seeing things that no one should. He’s grown, figuratively and literally. But he still knows that old world, and he never forgets the lessons he learned there. He chronicles the challenge of walking that line between the past and the future. It’s not always easy. On the track “Everyday Struggle/Murder Proof,” he rhymes, “It’s an everyday struggle not to punch these suckers in the mouth.”

“Light Years” is an excellent record from an experienced artist with expert lyrical style and flow. You can hear the track “Work Smarter Not Harder” on the Deep Indie Beat playlist. And follow the links below to connect with Unlearn the World.

Unlearn the World on the Deep Indie Beat playlist