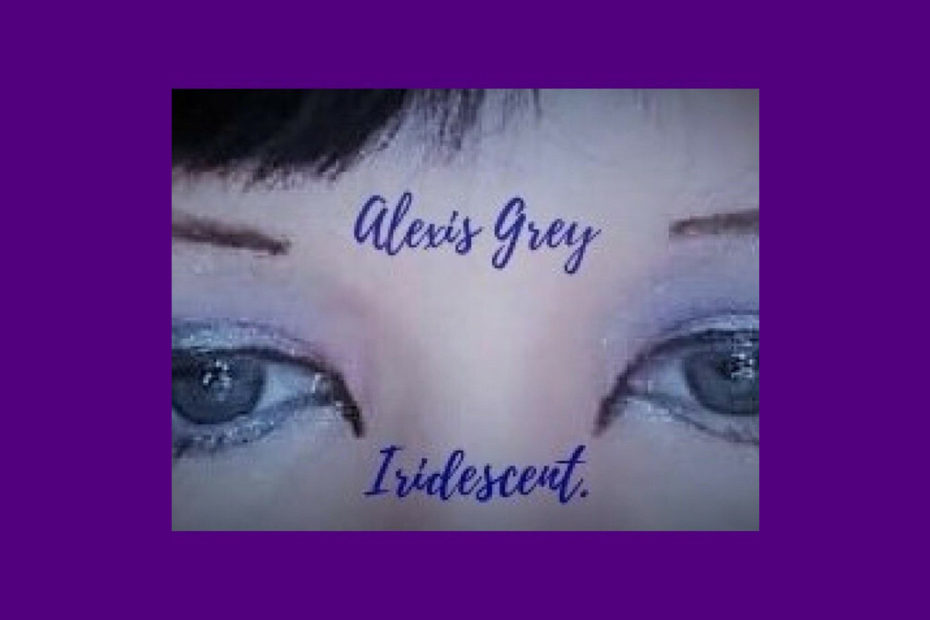 Alexis Grey is an independent singer, songwriter and producer from Portsmouth, UK. The talented young artist recently made her professional debut with the release of the double single, “Iridescent / Diva.” The tracks showcase her unique autobiographical songwriting style and stark, dark pop production technique. Inspired by the Pop, R&B and House music of the 1990s, Alexis writes confessional songs about her own experiences in life and love.

“Iridescent” and it’s B-Side, “Diva” function as two halves of a whole. The songs share both similar production and instrumental arrangement. Each is built around a minimalist Lo-fi mix of electronic organ chords and experimental drum programming.

“Iridescent” finds the singer exploring her past and present roles in the lives of those around her. It is a song of growth and self discovery. She has come to appreciate her own worth and ‘iridescence.’ On the theme of personal growth she sings, “I may have been someone’s monochrome, but that was long ago.” As the song progresses Alexis introduces a pounding, dark and industrial kick drum which adds an urgency to the sound. It is a nice touch.

“Dive” flows on a similar theme, though the lyrics dive deeper and more explicitly into the singer’s personality and history. Through most of the track the mix finds the singer alone with her keyboard and a simple beat. Later in the track, ancillary synths and vocals effects add another cool, trippy layer to the sound. Both “Iridescent” and “Diva” are ultimately songs of empowerment. Their lyrics reflect the singer’s own personal acceptance and the maturity of her self image.

You can hear “Iridescent” on the Deep Indie Dive playlist. and follow the links below to connect with Alexis Grey. Stay in the loop on all of her current and future projects