Lattz Drops A New Emotional Hip-hop Ballad – I Feel Away 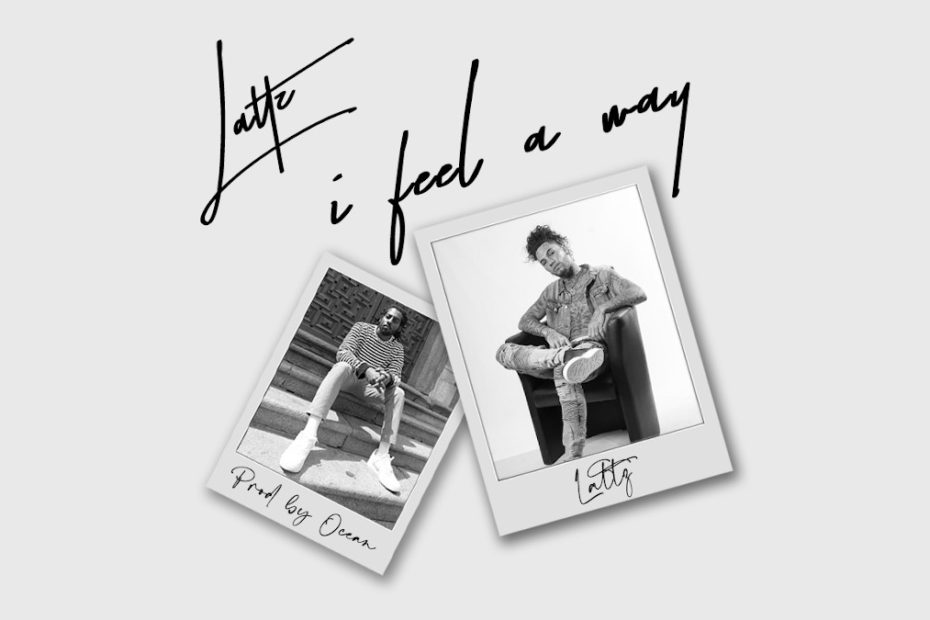 Lattz (aka “MostHumbleRapper”) is an aspiring UK-based Hip-hop artist and entrepreneur. The rapper, originally from Vale Da Moreira, Portugal. Started making music professionally in 2017. However, he was not content to simply drop a mixtape of Soundcloud. As he learned to write songs he also taught himself to produce, mix and master them.

His various musical enterprises all fall under the umbrella of YoungDiamondBroskis Record Label (YDB Records), which he founded. With YDB Lattz hopes to launch more than just his own career in music. The ambitious young artist intends to start a musical empire, eventually signing and nurturing the careers of other up-and-coming rappers, singers and players.

In 2019 he dropped his first widely distributed work, the five track debut introductory EP, “MostHumble.” Since then he has been pursuing his dreams in earnest with four singles released so far in 2020. Audiences are beginning to take notice. His songs on Spotify all count their listeners in the thousands. His recent single, “I Feel A Way” has really taken off with 100K streams, and counting.

“I Feel A Way” is an emotional Hip-hop ballad. The track opens with a mellow and melancholy piano. At the :30 mark, a Trap beat drops and Lattz falls in. First singing, he relays a general sense of ennui as he rolls through the various causes and symptoms. As the track progresses he alternates between the sung chorus and a melodic rap verse. Equally skilled at both, Lattz combines a keen Pop sense with legit rap skills.

The YDB empire also includes music video production. The video for “I Feel A Way” was directed by @KR7STIAN and features the tattooed and photogenic artist alone at a microphone. The camera circles him as he tells his tale of woe in with a spacious yet isolated setting. It is a beautifully shot piece. Check it out here.

You can hear “I Feel A Way” on the Deep Indie Beat playlist. Follow the links below to connect with Lattz.