Red Barnett is Turning Up With a New Organic Sound 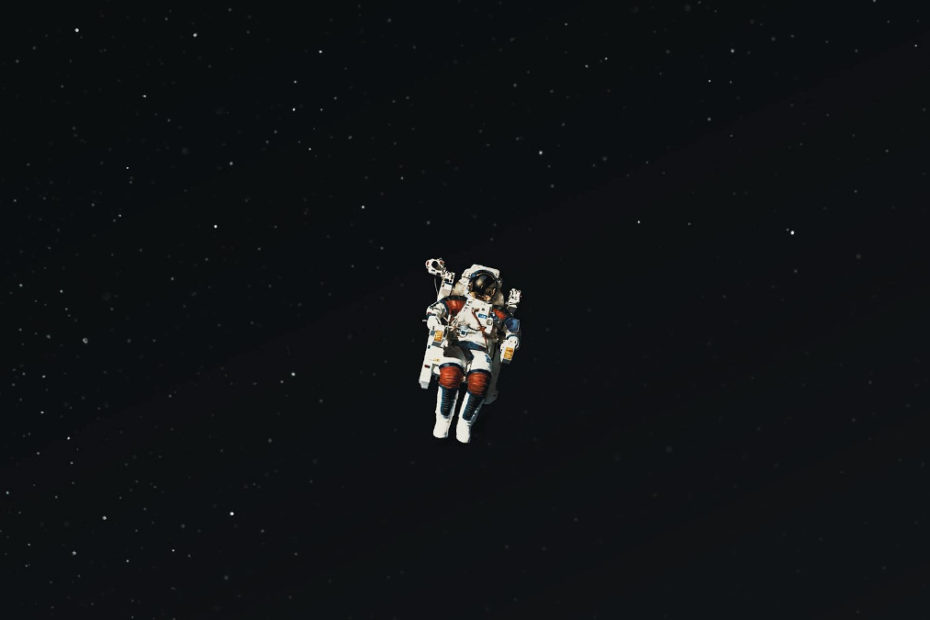 Iceland’s Red Barnett originally began as the solo project of Haraldur V. Sveinbjörnsson, known to his friends and colleagues as Halli. He is a Reykjavik-based singer, songwriter, producer and arranger trained in both Classical and Rock music.

Halli created Red Barnett in the early days of the 21st Century when he was living in Sweden. Playing most of the instruments himself, he eventually completed the debut Red Barnett album, “Shine” in 2015. That record ultimately won him the “Best Alternative Album” title at the Iceland Music Awards.

Five Years later, Red Barnett has now grown to a six-piece group. They will soon release their sophomore album, “Astronauts.” This time the international band went to Rockfield Studios in Wales to record. The songs on the record were tracked live in the studio, a completely different approach than that of “Shine,” which found Halli creating alone.

“Turning Up” is the new single from the upcoming “Astronauts.” The track is an excellent example of Red Barnett’s new organic sound. It opens with a simple arrangement of a single repeating marimba chord, bass and drums. The mix gradually expands as the song progresses. Hard panned funky guitars match the lead vocal for a Robert Palmer inspired sound. In the chorus the track takes another turn toward the 1980’s with an Eddie Money-esque sax melody. At various intervals, piano riffs double those of the bass and guitars which creates a cool, raw sound.

Lyrically “Turning Up” tells a post break-up tale. The protagonist is tempted by a former lover or friend to reconcile. However, the singer has no intention of doing so as he sings, “I’m turning up, just to turn you down.” In addition to the Palmer-esque verse, the vocal occasionally takes on a Bryan Ferry vibe, but with more bite.

Check out “Turning Up” on the Deep Indie Dive playlist. And follow the links below to connect with Red Barnett. Stay in the loop on all of their current and future projects, especially the forthcoming album “Astronauts.”