Harkness Emerges From Darkness With The New Debut Single, “I.D.” 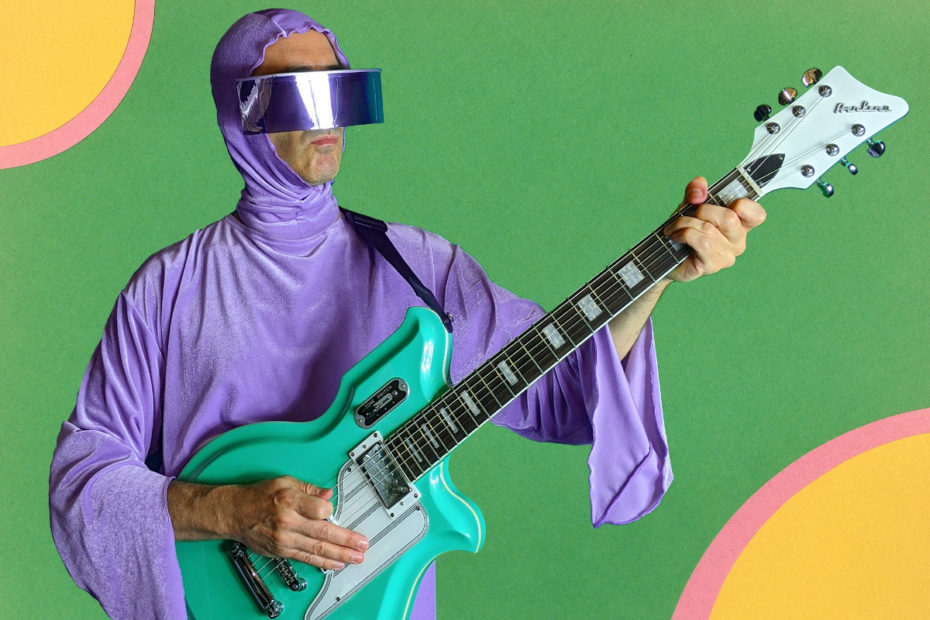 Harkness is a Toronto based multi-instrumentalist, songwriter and producer. Although the mononymous artist has just released his debut single, the song and his forthcoming album are over a decade in the making. The musician has worked tirelessly and in anonymity for years in his home studio, perfecting his craft.

Now, in the his own words he is “coming out of the darkness.” In March of 2021 he will release the culmination of his efforts, the appropriately titled album “The Occasion.” In advance of that record, he just dropped his world debut single.

“I.D.” is Harkness’ first song of many more to come, released September 25, 2020. The record rolls along on a laid back retro groove with a mod 60’s Pop lean. The verse features a stripped down bass, drums and conga rhythm, accented by an infectiously catchy and melodic surf guitar riff.

The track opens up to a wide Alt-Pop mix in the chorus with big guitars and lush Beach Boys-style multi-part harmonies. The sound is an excellent example of both the simplicity and sophistication possible in a great Pop song. Meanwhile Harkness sings breezy lyrics, seemingly about a chill drive through the countryside. Or, is there something more at play here?

These days Everyone is talking about ‘Living in the Moment’ but how closely are we really watching ourselves? As ambiguous as these song lyrics may appear, they are a call to be extremely attentive to our own inner world and maybe through that type of observation we can find the real root and source of our pain.

You can hear “I.D.” on the Deep Indie Dive playlist. Follow the links below to connect with Harkness. Stay in the know on all of this talented and enigmatic artist’s future releases. And get ready for “The Occasion,” set for release on 3/5/2021.