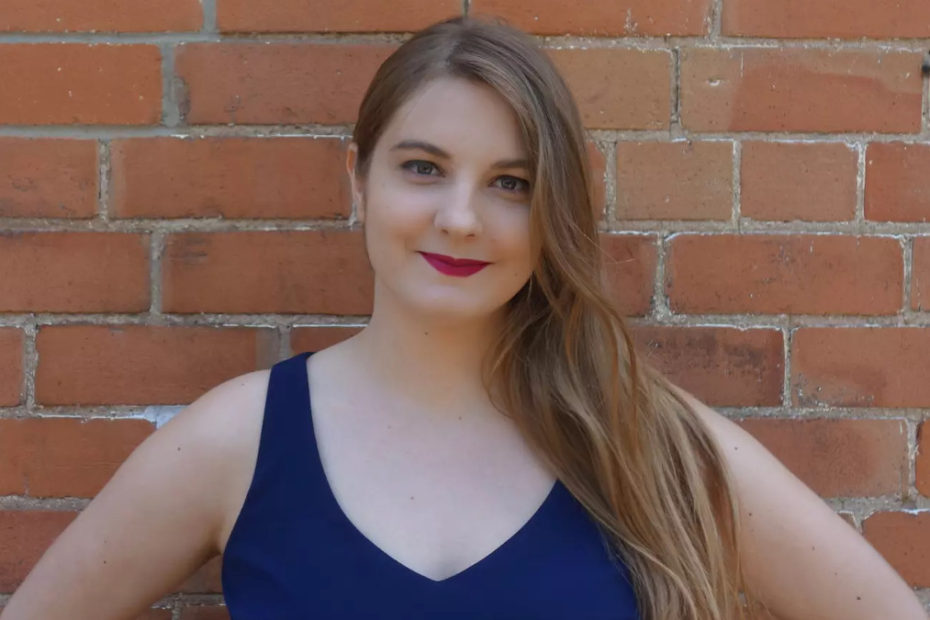 Although Libby Phippard has just released her popular music debut single, the song is but another chapter in the story of a life dedicated to music. The multifaceted artist maintains two parallel musical careers. For years she trained at University as an opera singer. In that capacity, Libby has appeared on some of the most prestigious stages in the Classical world, performing as a soloist in notable venues such as the Sydney Opera House in Australia and the York Minster and Westminster Cathedrals in the UK.

Paralleling the stories of so many independent artists we’ve covered this year, the trajectory of Libby’s musical career was forever changed by our current worldwide health crisis. After returning home to London, following a completion of her studies, the singer intended to pursue a career in performance. As we all know far too well, live music has been on indefinite hold since the arrival of COVID-19. So Libby returned to one of her first loves, songwriting.

“Forever” is Libby Phippard’s debut single, released September 25, 2020. The song reflects Phippard’s appreciation of Folk, Pop and Country music. She channels the Alt-Folk sounds of her inspirations like Mumford & Sons and Hozier, while showcasing her vocal prowess learned through years of classical training.

The track rolls on a classic Country shuffle rhythm. “Forever” combines Pop sensibilities with folk instrumentation. A folky acoustic guitar, bass and drum groove is accentuated by soulful Celtic fiddle. Meanwhile Libby sings a longing and regretful love song. Her performance is beautiful and heartfelt as she sings of losing patience, waiting for the attention of the object of her affection.

You can hear “Forever” on the Deep Indie Dive playlist. And follow the links below to connect with Libby Phippard. Stay in the loop on everything this exciting artist has planned for the future.