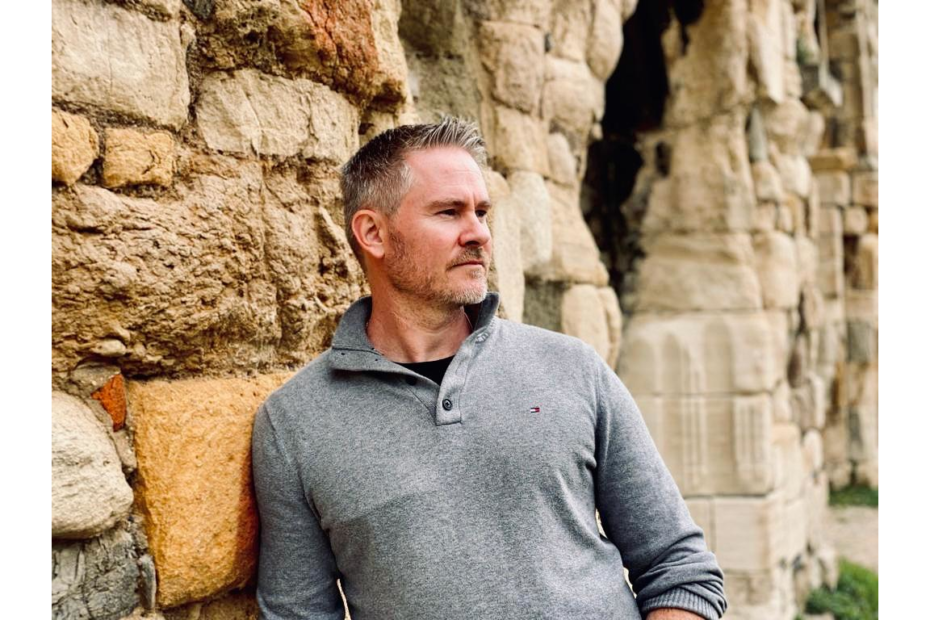 We first heard from Paul Alexander Low in August of this year, upon the release of his debut single “Feel Your Heart Come Alive.” Although he only recently began releasing his own original music, this new phase of Low’s career is a continuation of a lifelong devotion to music.

For 25 years Paul worked in the business world, or as he says, “I stepped straight onto the corporate career conveyor belt from university and never managed to jump off.” However, throughout those years he maintained a connection to his two passions, music and martial arts. He even won two National championships in the latter capacity.

Musically, he never stopped writing, gigging and having a strong passion for music. He has written with platinum-selling songwriters; Mike Garvin, Chris Neil, Martin Sutton. He has performed in support of chart-topping artists like Charlie Dore and The Korgis. Now, Paul is stepping out of the shadows. He has emerged from the sea of cubicles and stepped into center stage to shine a spotlight on his own music.

“Hell Yeah” is Paul Alexander Low’s brand new single. The track is firmly planted in the singer/songwriter’s signature Folk-Pop sound. As a writer he has a knack for creating deeply human and relatable narratives. Few human experiences are more personal than that of marriage. “Hell Yeah” recounts the tale of a heartfelt proposal and acceptance over a rhythmic acoustic guitar driven Pop tune. Paul’s smooth and soulful vocals are a perfect match for the track’s 90’s Alt-Pop vibe.

I was inspired to write it by my own efforts at proposing to my fiancée and how I imagined her reaction. Fortunately, she said yes, admittedly she didn’t say hell yeah…. but it amounted to the same thing.

The official video for “Hell Yeah” matches the traditional proposal scenario with heartwarming images of couples from all shapes, colors, genders and orientations. The message is clear, and it is beautiful: love is love. The song would be a perfect addition to any wedding playlist, no matter what the ceremony looks like.

You can hear “Hell Yeah” on the Deep Indie Dive playlist. And follow the links below to connect with Paul Alexander Low. Stay in the loop on all of his current and future releases, including his forthcoming EP.