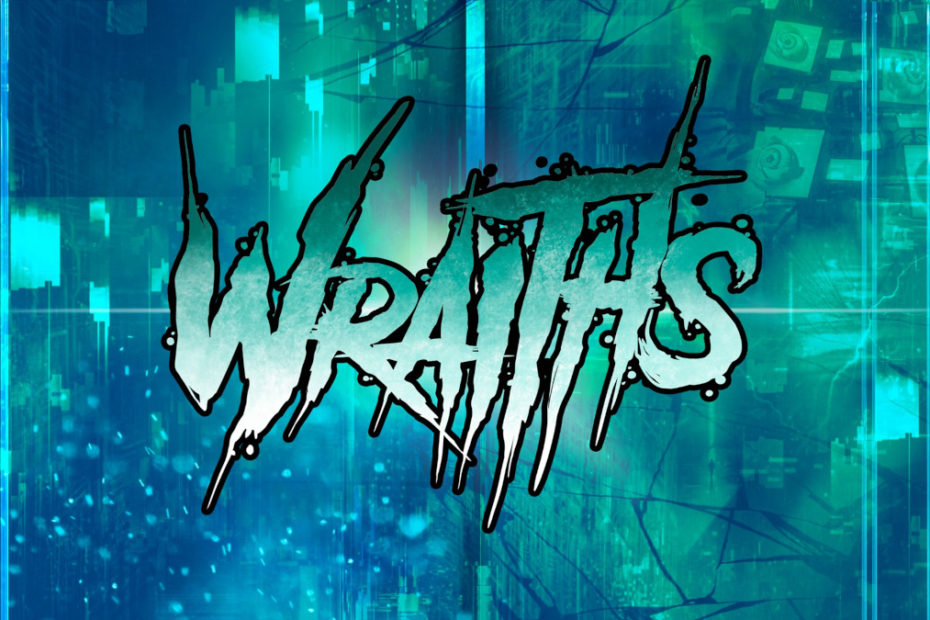 Wraiths is the new project from the talented and eclectic duo of Scottish music producers Colin McKellar and James Allen. The duo come from two very different corners of the music industry. James was a part of Public Domain, a widely known electronic group. In the early 2000s the group had a number of Hard Techno hits including “Operation Blade (Bass in the Place)” and “Rock Da Funky Beats.” Prior to forming Wraiths, Colin came from the Rock & Roll world, working in the Heavy Metal and Indie scenes.

The two fuse their seemingly disparate sources into a unique and adventurous dark techno groove. The foundation of the Wraiths sound is the legendary Roland TB-303 bass synthesizer. In the 1980’s and 90’s the relatively rare synth was at the center of the Acid techno movement. 303’s were a staple of UK rave culture. The machine’s resonant and robotic sounds are distinctive and immediately familiar to fans of the genre.

“Collective Paranoia” is the debut two-track EP from the group. Each song clocks in at over seven minutes. Wraiths use that time to build a cinematic and dystopian electronic Sci-Fi world. The record’s title track builds from early ambient synths into a pounding techno beat. The subsequent “Robots” takes its cue from there and delves further into darkness. Over driving dark House beats and atmospheric moods, Wraiths weave futuristic samples together with classic rave sounds. The effect creates a transformative experience, fully immersing the listener into surreal and otherworldly techno.

You can hear “Collective Paranoia” on the Deep Indie Chill playlist. The duo says they have, “a fully charged arsenal of high octane music” on the way. Follow the links below to connect with Wraiths and stay in the loop on all of their current and future projects.