The Buddha Visions Fall Away Into A Meditative Alt-Rock Chill 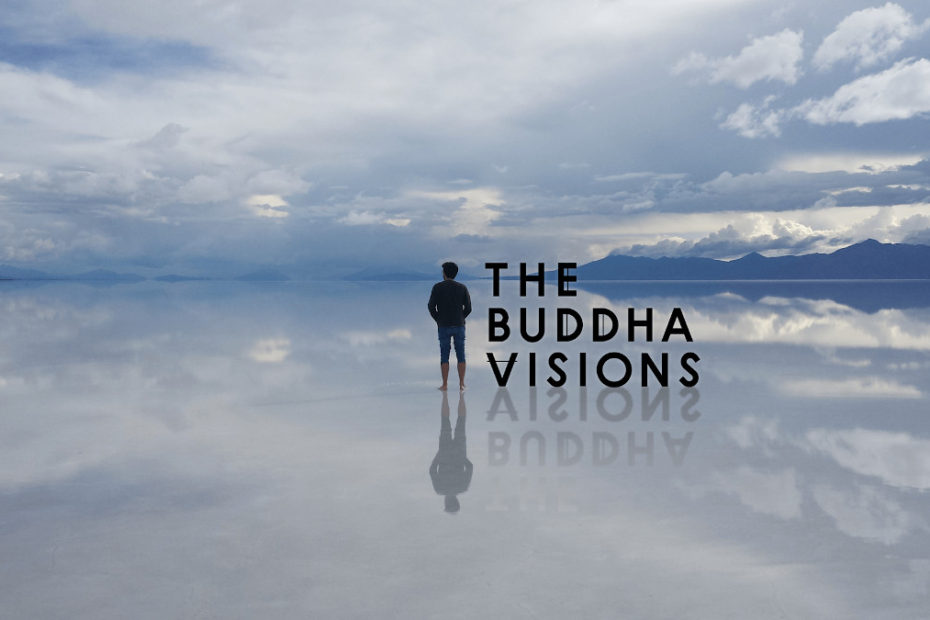 The Buddha Visions is the brand new project from the mononymous singer, songwriter, guitarist and vocalist Luis. The band’s name is not only a cool, attention grabbing moniker. The Buddha Visions’ music is inspired by the teachings of the actual Buddha, Siddhartha Gautama. Luis filters his Zen-inspired acceptance and embrace of the beauty and nothingness around us through the lens of modern Alternative Rock, Pop and Electronic music.

The project is built on the deep tradition of the balance of (seemingly) different energies in the universe. With both light and dark elements, The Buddha Visions proves deep, haunting songs are equally uplifting when looked at from the right angle.

“Fall Away” is the debut single from The Buddha Visions. The song opens with a simple arrangement of acoustic guitar, bass and drums. Ambient keys adorn the periphery as Luis’ soothingly mellow and melodic vocal enters the mix. Using beautiful imagery and esoteric lyrics he paints a chill and meditative soundscape. He creates a mood, intentionally open to interpretation with wonderful lines like, “Holy rolling stone, on high.” It is a fabulously trippy, hippie groove.

As the song progresses, its horizon stretches out before us. By the time we reach the chorus, 90’s Alt-Rock power chords expand into the universe. The band’s mix of lo-fi singer-songwriter Folk-Pop and anthemic psychedelic Rock brings to mind the brilliant but short-live college Rock heroes School of Fish.

The Buddha Visions’ creative use of unexpected instrumentation, like the introduction of strings and sparse piano arpeggios, adds to the otherworldliness of their vibe. And at the heart of the sound is Luis’s excellent lead vocal, both soothing and powerful as he sings of existence beyond physical encumbrances.

You can hear “Fall Away” on the Deep Indie Dive playlist. Follow the links below to connect with The Buddha Visions and stay in tune with their spiritual Rock & Roll journey.

The Buddha Visions on the Deep Indie Dive playlist