Jim Stanard to Release New Album – “Color Outside the Lines” 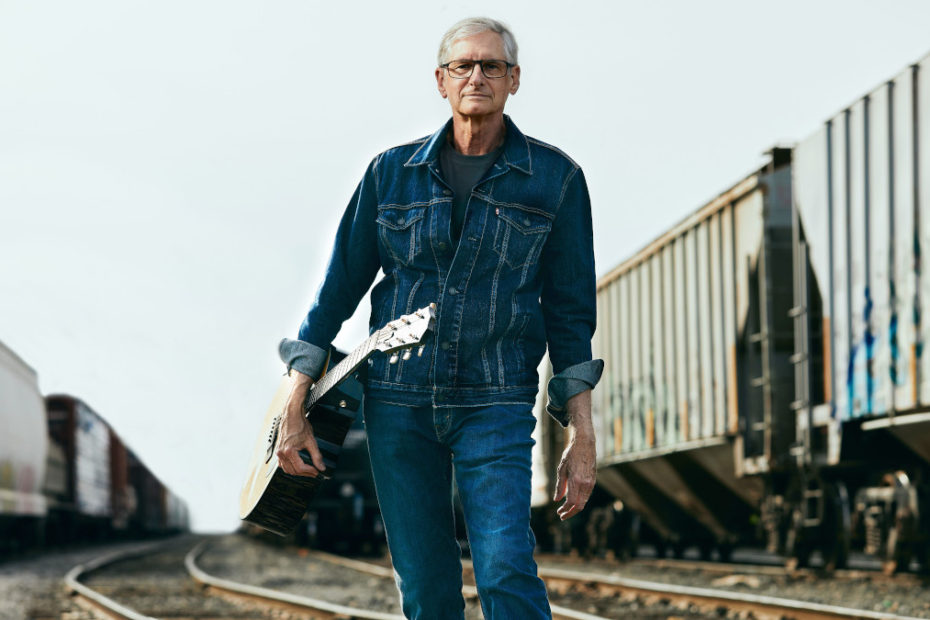 Jim Stanard came to a career in music as most of his peers were settling into retirement. In 2018 the singer/songwriter released his debut album after transitioning from a successful career in business. The critically acclaimed “Bucket List” signaled Stanard’s renewed dedication to a lifelong love of music.

Stanard was profoundly affected by the singer-songwriter explosion of the turbulent 1960s. As a young man growing up in Pennsylvania , Jim had the opportunity to see live performances from folk heroes like Bob Dylan, Tom Rush, Doc Watson and a young Bruce Springsteen. He even ventured to Upstate, NY in 1969 for the historic Woodstock Music Festival.

Fifty years later Jim finds himself sharing a microphone with one of those heroes, Peter Yarrow of Peter, Paul and Mary fame. The two met at an event at the Carter Center, the humanitarian outreach organization run by former President Jimmy Carter. They became friends through a shared interest in social causes. That friendship blossomed to a collaboration. Yarrow and his daughter Bethany lend their voices to two tracks on Jim’s new album.

“Color Outside The Lines” is Jim Stanard’s forthcoming sophomore release. The record showcases the songwriter’s unique tales of love, loss and compassionate social commentary. His sound is a mix of Folk, Country and Americana. The common threads that tie these songs together are the artist’s own soulful voice and insightful observations.

I think that the main thing that any artist has to offer is his own perspective”, states singer-songwriter Jim Stanard. “My songs are about how I see people and how I see the world. I think that’s the most important thing that an artist can communicate.

Throughout the eleven tracks on “Color Outside The Lines,” Stanard employs various writing techniques and styles to provide his perspective. He delivers poignant social commentary by connecting relevant moments in history to present day issues like immigration, racism and drug addiction (“Home,” “Arkansas,” “The Opium Wars”). Traditional Country songs tell tales of loves won and lost (“One time in a row,” “When My Truck,” “Each Other’s Mind,” “Soft and Gentle Smile”).

There is some really nice picking on the record. “Same River” is a Kris Kristofferson-esque examination of time and the impermanence of life, featuring a cool Country/Blues guitar track. And “Witness Protection” sports a full complement of traditional country instrumentation. Guitar, banjo, mandolin and fiddle provide the backdrop to a clever bit of John Prine inspired wit.

Check out the video for “Home” featuring Peter and Bethany Yarrow (above). And follow the links below to connect with Jim Stanard. Get on his socials and pre-save his new album “Color Outside the Lines.”

Pre-order “Color Outside The Lines”