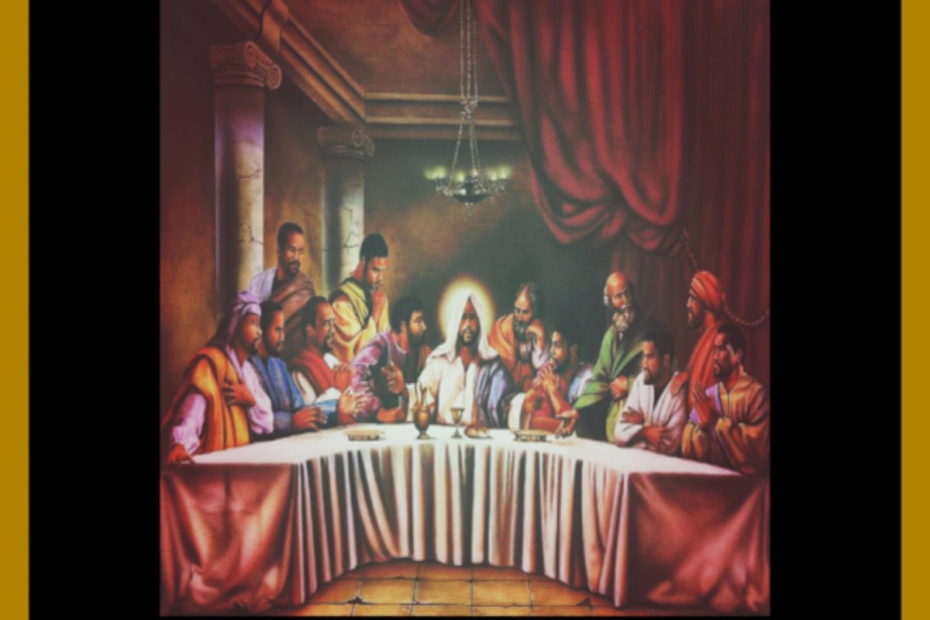 D. Edge is an aspiring Hip-Hop artist from Brooklyn, New York.  Since his debut in 2015 he has dropped a series of singles, EPs and albums. The rapper’s latest release is the new EP, “Tha La$t Supper.” Over the course of five songs D Edge introduces us to the many facets of his sound, from socially conscious to activism to the challenges of surviving the streets.

As an emcee, Edge lists a number of artists as influences, including; Big L, ATCQ, Game, Wu Tang, Biggie, Pac, Big Daddy Kane, Jay-Z, Ice Cube, Big Pun, The Lox, Lupe Fiasco and Common. His syle reflects his wide ranging tastes. In both rhyming flow and production technique, the artist mixes the ol-school and the new into an exciting and unique new sound.

“Tha La$t Supper” opens with “Starvation Freestyle,” a song that harkens back to the origins of Hip-Hop. The rapper runs through an old-school freestyle narrative that includes shoutouts to everyone from Whodini to Optimus Prime. “Kill or Be Killed” follows with a hard turn to gangsta rap. Over a slow beat and ominous piano music,  D. Edge and guest rapper SMTH riff on the perils of surviving the hood.

“ENUFFizENUFF” is fearless statement on the current state of race relations in the United States. With references to the BLM movement and real-life tales of police brutality, the rapper is calling people to action. He takes a hard look at institutionalized racism and its history, with plenty of shoutouts to heroes of the movement from Dr. King to Spike Lee.

The last two tracks on the record take very different approaches to a bit of Hip-hop posturing. “HVIII Me” calls out his haters over a modern Trap beat and low, dramatic piano chords. inVINCible has a little more fun with the same subject, with a beat that mixes and old school beat with Trap hi-hats. It’s a great sound and the chorus really sticks in our heads.

Check out “ENUFFizENUFF” on the Deep Indie Beat Playlist. And follow the links below to connect with D. Edge. Get on his socials and stay in the loop on all of his current and future projects.