Sespool’s Adventurous New Record – Before The Fog Covers Me 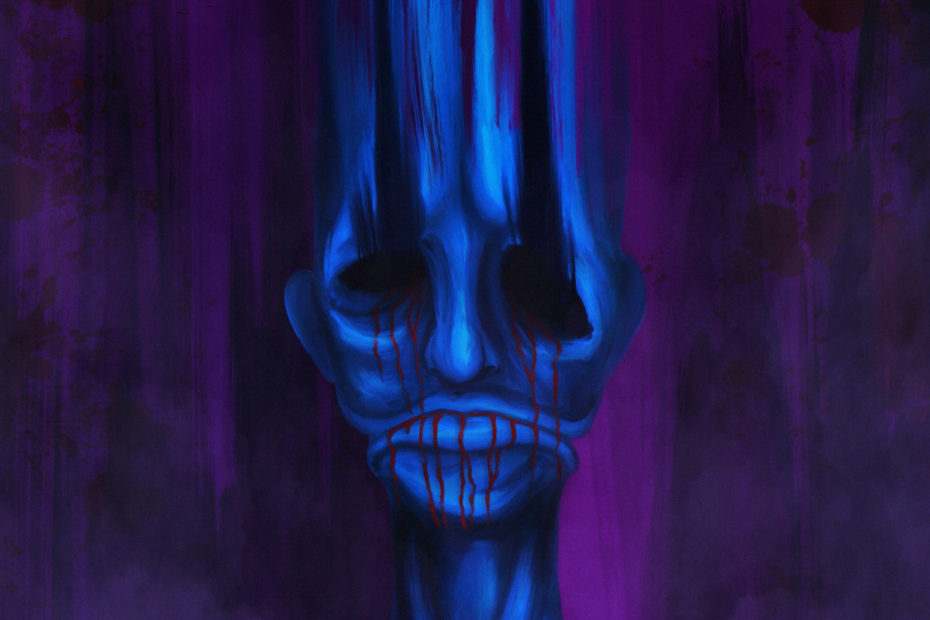 Sespool is a familiar name to regular readers of The Static Dive. Also known as Sean E, we first heard from the San Francisco, California artist last year upon the release of his debut solo album, (This Love Is) Eternal. That was a complex record that deconstructed a failed relationship and dove deeply into the subjects of drug abuse and other mental health issues. The collection also introduced us to this talented singer, songwriter and multi-instrumentalist’s distinct gift for mixing multiple musical genres into his own unique sound.

“Before the fog covers me,” is the latest full length release from Sespool. The seven song collection continues Sean’s adventurous juggling of musical genres. Of course, it is not unusual in our modern era for artists to mash-up different styles. But Sean takes it to another level. From his earlier gig as the bass player in the Alt-Folk trio Rin Tin Tiger, to the dark Trap and Psychedelic Rock of his solo music, the Sespool sound is nearly impossible to define. Writing, recording and perfoming his music entirely on his own, Sean’s gangsta rap flow is just as smooth as his guitar solos.

The new record opens with the title track. A wash of analog synths backs up a bit of particularly Clapton-esque guitar. At the 1:04 mark Sespool drops the beat. That’s when we know we’re in for something different. Multipart vocal harmonies meet a Trap groove, UK Grime bass and Modern Rock guitars. It’s Pop, Hip-Hop, Emo and Prog-Rock. All at the same time, and somehow it works. The record’s mood elevates slowly over the next two tracks. “Newsflash” weaves guitar loops and synths through catchy rolling melodies. “Meet Ecstasy” follows with layers of uplifting vocals, ethereal synths and a Reggaeton inspired 808 groove.

“Buried beneath the sickness is sweetness” mixes MCR guitars with industrial noise and retro synths to create a cool, dark sci-fi mood. Throughout the record, Sean creates harmony out of conflict. The emotional content of his songs are as complex as are their musical structures. Lyrically Sean weaves seemingly opposite or otherwise disconnected feelings into a cohesive narrative.

The resulting mood shifts and contradictory emotions create a vibe that is ultimately very human. For instance, we feel it when he sings “I’d kill you but i’m a pacifist,” in the title track. Or on the track “Lost Waves Crash.” He somehow turns the nihlistic phrase “We live to eat, to fall asleep and then repeat,” into a really beautiful melody.

After the dark and heavy Trap Metal of “twilight plight” Sespool ends the record on the thoughtful and complex “can we heal?” That song incorporates all of the musical components featured elsewhere on the record, from Hip-hop beats to Pop melodies and a really nice guitar solo in the outro. From beginning to end “before the fog covers me” is a rich and rewarding record. Check it out via the links below and have your rewind button ready. Also, check out “meet ecstasy” on the Deep Indie Dive playlist.