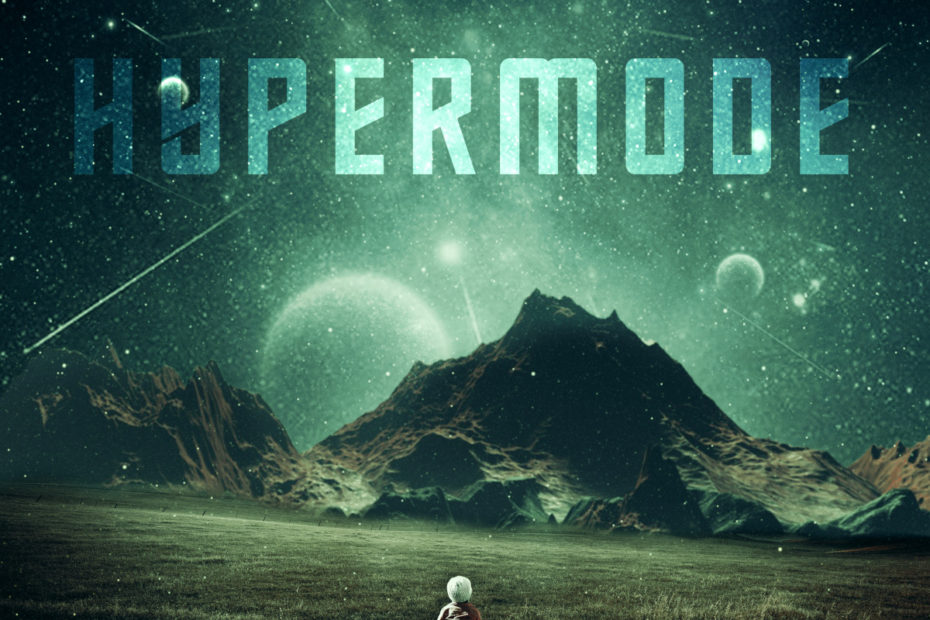 Hypermode is the brand new full-length album from American Hip-hop artist, SC. We first heard from him in May of this year upon the release of his album “Shock Combat HD.” That record was an epic twenty-one song introduction to this talented rapper and producer from Darlington, South Carolina. He dropped an album that shone a light on his icons and influences as filtered through his unique style, exploring the classic sounds of Hip-hop, Funk, Pop and R&B from across the decades.

SC is back with another full album for 2020. The prolific songwriter has compiled a whole new set of twenty bangers. The record finds the artist refining his approach and emerging with a clearly defined sound all his own. On his previous work, he showed us his penchant for the music of the 1980’s. That vibe is here still , but now he has honed those sounds into one that is distinctly SC.

From the opening keys of “The Warm Up,” he sets us on the path that will guide us through the rest of the album. Abstract drums meet retro synths as SC lets us know, “This is just the warm up.” From there the record explores multiple paths of experimental composition. So many new Hip-hop records are made from purchased Trap beats and repetitive raps. SC constructs his songs from the ground up, writing and performing wildly original instrumental tracks that are as important to his sound as is his rapping.

Throughout the record we are treated to creative and unexpected jams. Analog synths create the atmospheric scenes in which these tracks live. Meanwhile, Jazz-fueled break beats keep the beat alive. Tracks like “Hell’s Kitchen,” “21st Floor” and  “It’s Your Energy” take the surreal vibe to its extremes. However, that adventurous production spirit lives on every song on “Hypermode.” As the beats paint the landscape SC drops positive rhymes that bring us into his world. He sums the attitude up nicely on the song “Check my Style” when he sings, “It’s so amazing, the feeling that I get with this. I can’t explain it. I pray it could stay like this.”

Within the exploratory and experimental zone SC creates on “Hypermode,” he nudges each song into its own creative space. He gets into some cool R&B slow jam grooves on tracks like; “Alive,” “Black Magic” and “Rebel Forever.” He introduces some groovy electronic machine music arpeggios on songs like; “Now Or Never” and “Mafia.” Some of my favorite moments on the record are the times in which he matches all of these creative elements together for some really wild Hip-hop. Tracks like “Live it Up” and “Make it Hot” combine old-school beats with trippy keys and SC’s expert flow.

You can hear the track “Now or Never” on the Deep Indie Beat playlist. And check out the entire album, available on all major streaming services. Follow the links below to connect with SC and stay in the loop on all of his current and future projects.